Singer JoJo made a special performance at the Hard Rock Cafe in Baltimore, in support of Susan G. Komen breast cancer initiative.

During her show, she performed an acoustic version of her singles “Jumping Trains” and “Disaster.” As a treat to her fans, she covered Rihanna’s hit song “What’s My Name.” Check out the performance clips below.

Be on the lookout for JoJo’s third studio album “Jumping Trains” which is expected to be released during the first quarter of 2012. 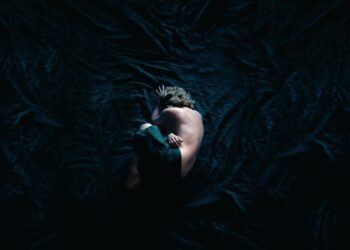 This year’s fall music schedule includes JoJo and her forthcoming capsule project titled Trying Not To Think About It. It’s...