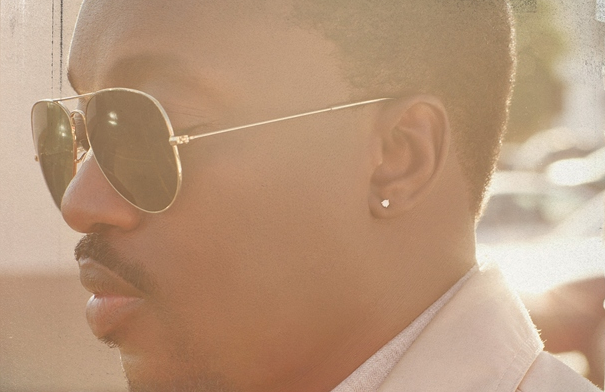 Neo-soul singer Anthony Hamilton is gearing up for his 19-city “Woo Tour” which kicks off November 9 in Los Angelos. Named after his new single “Woo,” the tour will support of Hamilton’s upcoming album “Back to Love,”  set to be released on December 13.

“Expect for us to keep them up on their toes alot! I’m in the mood for some jammin!” Hamilton warns fans.

Check to see if Anthony Hamilton is coming to a city near you.