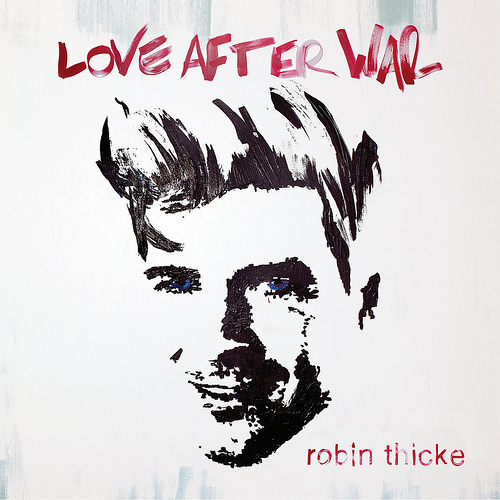 Crooner Robin Thicke is prepping for the release of his fifth studio album, “Love After War,” set to hit stores on December 6.