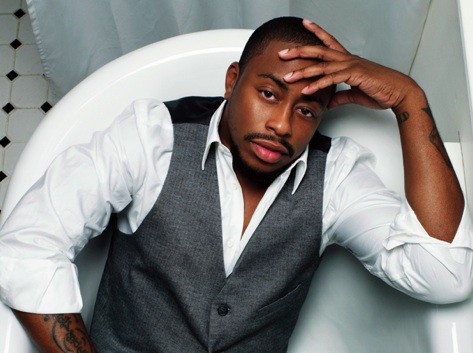 Raheem DeVaughn added his touch to Wale’s “Lotus Flower Bomb.” The crooner released his remix to the song today (Nov. 28).

Raheem DeVaughn’s remix to “Lotus Flower Bomb” was refreshing to hear. In fact, we think Raheem should’ve been the featured singer on Wale’s song, instead of Miguel. Raheem has that extra ‘umph’ and soul in his voice that Miguel does not have.

We’re definitely looking forward to hearing new music by Raheem DeVaughn. He has an album on the way but there are no details on when the project will be released. Until then, be sure to tune into The Raheem DeVaughn Show every Sunday at 7 p.m. on blis.fm.

Tell us what you think about Raheem’s remix?