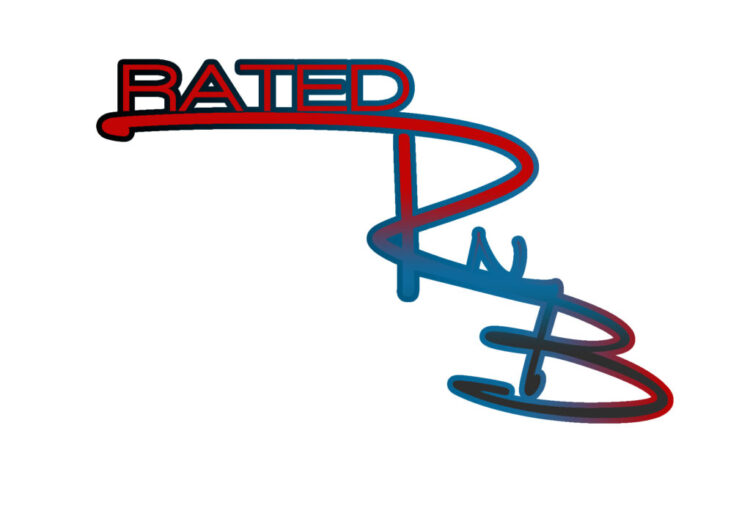 Last week, we announced the nominees for the 2011 RatedRnB Awards. Furthermore, we asked you to vote for the artist who you believe deserved to win an award. Now it’s the moment you have all been waiting for, we now have the list of winners. Unsurprisingly, Adele led with three award wins. Check out the rest of the winners below.

Rated Song of the Year
Adele – “Rolling in the Deep”

Rated Music Video of the Year
Marsha Ambrosius – “Far Away”

Rated Next Artist of the Year
Lolah Brown

Congratulations to all the winners of the 2011 RatedRnB Awards!