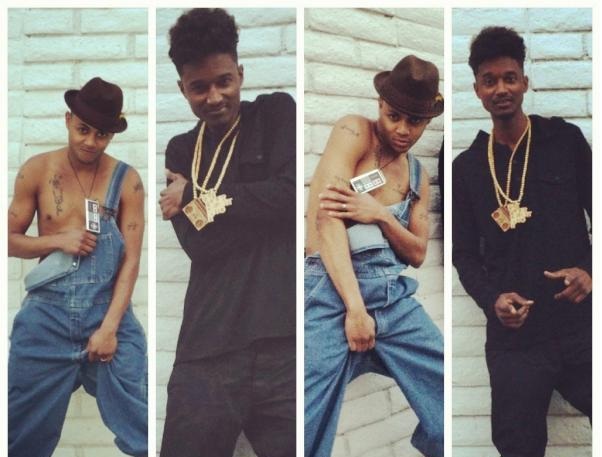 Anthony Harrell, former lead singer of Brutha, has released his new single entitled “Oh Yea,” written and produced by Harrell himself. The party record, which features WillPower, is the first single from Harrell’s sophomore album, slated to be released on February 14, 2012.

“Oh Yea” is a catchy record and only builds on to the anticipation behind Harrell’s forthcoming album, which is a follow-up to his debut album “Kathy.”

Despite the fact that Anthony Harrell isn’t signed to a major label anymore, he continues to put out quality music. There aren’t many major artists who write, produce, and arrange their own music. His music as a solo artist is actually better than the music he had out when he was with Brutha.

If you haven’t listened to “Kathy,” make sure you do. It’s a solid R&B album. 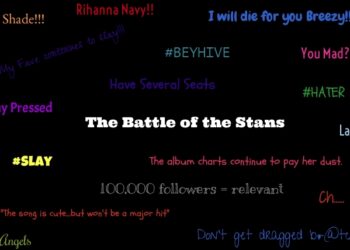 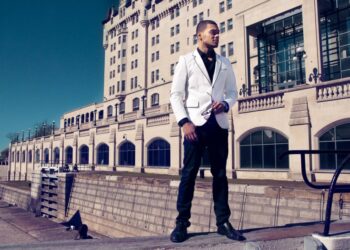