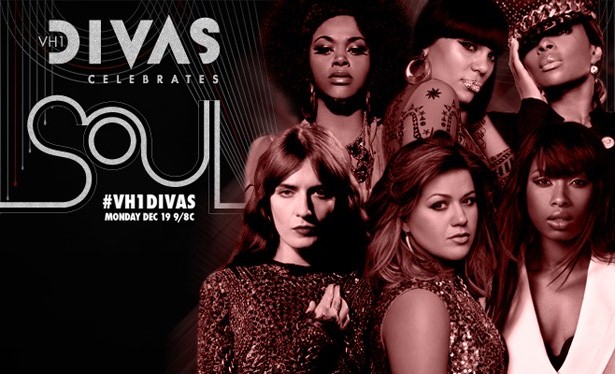 The show was taped on Sunday, December 18th at the Hammerstein Ballroom in New York City; and paid tribute to the cities that helped create soul music: Chicago, Detroit, London, Memphis and Philadelphia.

In case you missed it, we have some of the standout performances below.

Jennifer Hudson – “Night of Your Life”

Jill Scott, Erykah Badu & Black Thought – “You Got Me” 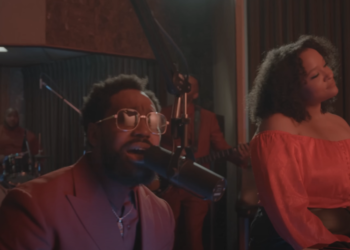