R&B-pop sensation Chris Brown shows the world how he feels in his new video.  The rap track, produced by Drumma Boy, is Brown’s message to all his fans and haters. He reflects on all the positive and negative things he’s experienced in his private and public life since being introduced to stardom.

In the video, Brown is alone on a plane with his headphones and laptop.  The visuals -simple yet effective – adds more substance to the song.

Watch Chris Brown’s “How I Feel” music video below.

Chris Brown-How I Feel from Mechanical Dummy on Vimeo.

Brown will be releasing his fifth studio album “Fortune” on May 8. It will include his new single “Strip” and “Turn Up The Music.” 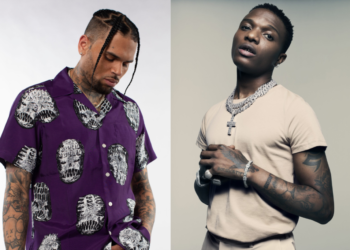