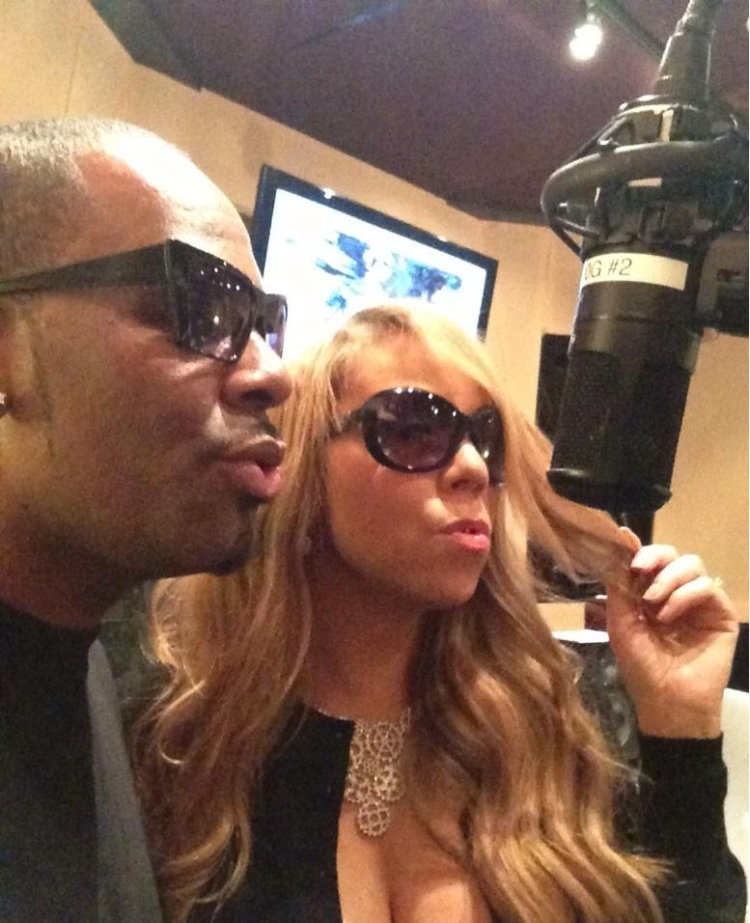 Mariah Carey loves sharing photos of her in the studio with other artists. The diva recently tweeted a photo of her and R. Kelly in the studio together.

“Me and Kells in the lab in Chi town working on a new song! OMG-his voice sounds A++,” Carey tweeted.

Would you like to hear Mariah Carey and R. Kelly on the same track?