Behind the Scenes: Avant’s ‘You & I’ Music Video Feat. Keke Wyatt

Avant takes his fans behind the scenes of his music video for his new single , “You and I,” which features R&B Divas star Keke Wyatt. The video was directed by Kai Crawford and will be released at a later date.  “You and I” is the lead single off of Avant’s upcoming album, Face the Music, due February 5, 2013. Watch as Avant and his team members share their commentary about his new music and the video. 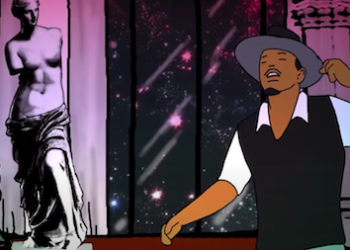 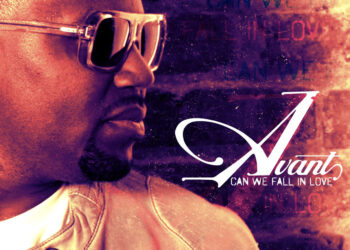