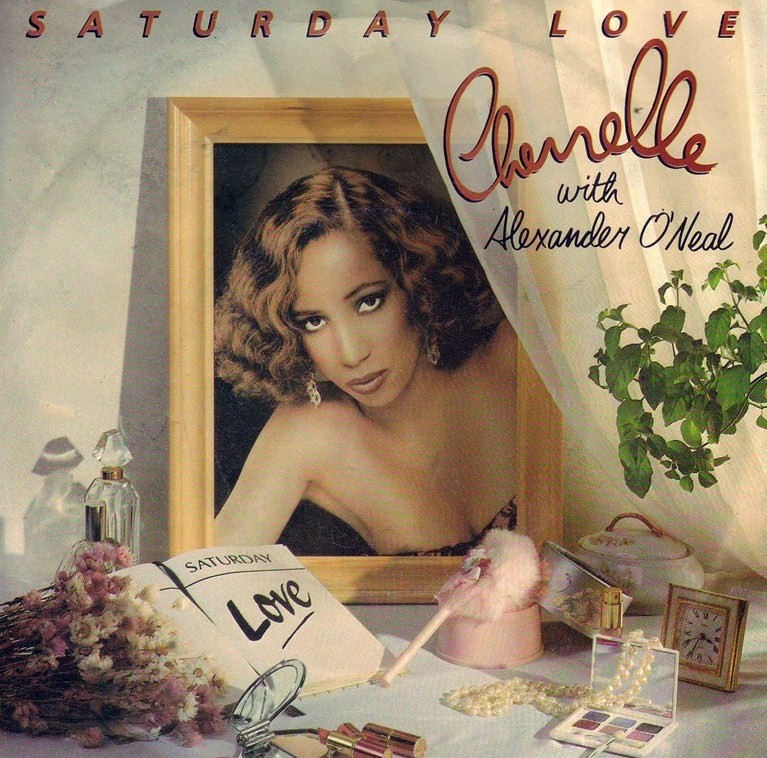 Last week’s Throwback Thursday highlighted a 90’s duet. However, in this week’s edition we travel back to the year 1985 with Cherelle and Alexander O’Neal.

The smooth collaboration “Saturday Love” appeared on Cherelle’s sophomore release “High Priority.” Their dance floor jam finds music fans anticipating the week to end,waiting for Saturday to begin so they can spend with their very special someone.

“Never on Sunday, Monday’s too soon/Tuesday and Wednesday just won’t do/Thursday and Friday, we can begin/but our Saturday love/will never end, sugar,” sings the 80’s stars.

The gold-selling single shot to No.2 on the R&B charts along with becoming a top 30 hit on Billboard’s Hot 100. It also became a smash in the UK, peaking at No.6 and No.7 on the Irish Singles Chart.

After 25 years, the two singers reunited at the 2011 BET Awards to perform the 80’s hit along with presenting the Best New Artist Award.

Next time your’re waiting for your “Saturday Love” – use this song as a pastime to get through the long week.

The Sisters Are Doin’ It for Themselves: 10 Women Who Guided R&B in the ’80s

Like the 1985 Aretha Franklin song (“Sisters Are Doin' It for Themselves"), female singers in the ‘80s were blazing their...