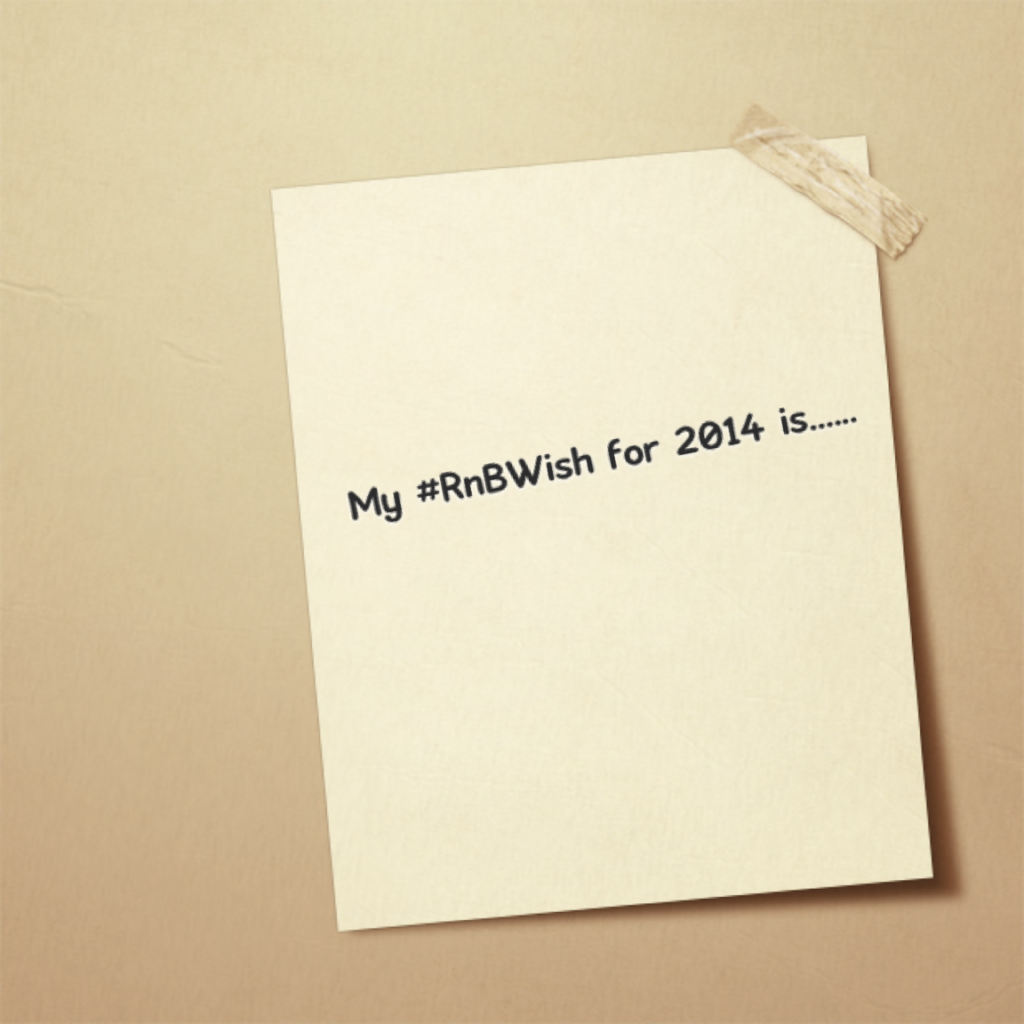 Although 2013 has ended, we reflect on some great R&B moments that took place that year — everything from Toni Braxton changing her mind on retiring to Justin Timberlake’s major comeback. Oh, let’s not forget about Beyoncé dropping her fifth studio album with no promotion.

Take a look at the 14 #RnBWishes they came up with.

1. The sultry voices of Melanie Fiona, Chrisette Michele, Toni Braxton and Syleena Johnson on one bill – now that would be an R&B divas tour fans would pay money to see.

2. With Tyrese, Ginuwine, and Tank coming together to form TGT and earning a Grammy nomination, it should be a wake up call to record labels to invest time in more R&B groups for the new year.

3. R&B music is all about wearing your emotions on your sleeve, especially with ballads. We wouldn’t mind a few more soulful and emotional heartbreak records for the new year.

@RatedRnB overall, more vulnerability and more emotion. Give us something we can feel! #RnBWish — Alliyah Corleon (@XcuseMsCorleone) December 2, 2013

5. Rihanna shouldn’t be the only artist to reach No.1 on the Hot 100 next year. Let’s get back to great vocalist beating out its pop counterparts with real R&B tracks and topping the Billboard charts.

@RatedRnB for R&B to become a mainstream genre again with TALENTED R&B artists like it was during the 90s and early 00s. #RnBWish — eye wok up lik dis (@MissNesha) December 2, 2013

7. Never be too big of an artist to lend a hand to another artist who may not be as successful globally as you. Stick together!

@RatedRnB #RnBWish >For Guy, En Vogue, & Tony!Toni!Tone! to get their sh** together and get BACK in the studio! — Ms. Williams (@MsWilliamsWorld) December 6, 2013

9.  Dear Women of R&B, Let’s cut out the cattiness and come together and make meaningful music.

10.  At this point, everyone wants R&B albums to push more than 65,000 units in its first week and reach platinum status again.

@RatedRnB for their albums/singles to sell like they use to and top charts like pop albums. #RnBWish — Mr. Jenkins (@RonnieBoojie) December 7, 2013

12. With her debut album still a topic among fans, some are already anticipating the release of K.Michelle’s sophomore album.

13. Hopefully these four incredible divas can get on one accord and do this for their loyal fans.

14. One thing’s for certain, that remake of either track would slay souls. 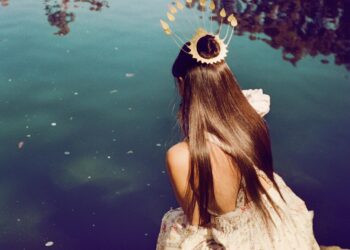 Sinéad Harnett Shares New Song and Video ‘Where You Been Hiding’

Sinéad Harnett has decided to issue a deluxe edition of her sophomore album Ready Is Always Too Late. The Front... 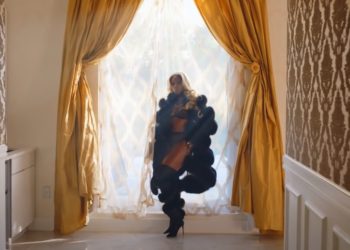 Mary J. Blige has released a sexy video for her new single “Good Morning Gorgeous.”  The Eif Rivera-directed video was...