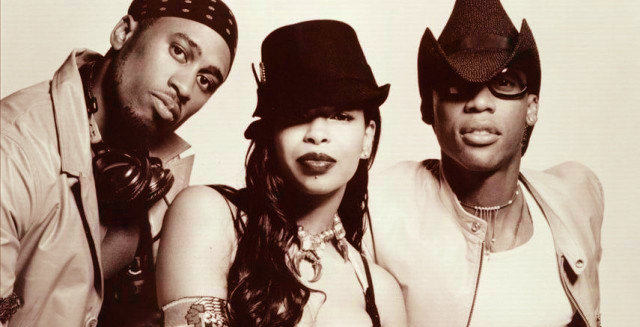 Released in 2000, “Dance Tonight” is Lucy Pearl’s debut single that became a success. The feel-good tune peaked at No. 36 on the Billboard Hot 100. It also earned the group a Grammy nomination for Best R&B Vocal Performance By A Duo Or Group in 2001.

“Dance Tonight” appears on Lucy Pearl’s debut self-titled album, which was released in 2000. Despite the success behind the single, the album only placed at No. 26 on the Billboard 200. The song was also on the “Love & Basketball” soundtrack.

Vibe to “Dance Tonight” below.