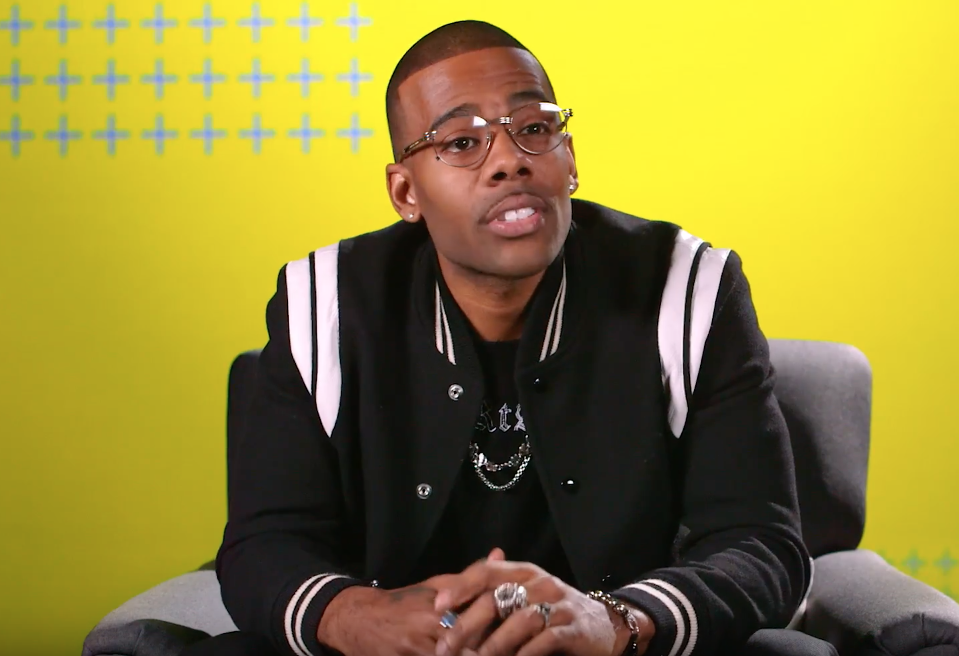 Mario changed the title to his fifth album. Previously titled Paradise Cove (and before that Never 2 Late), the Baltimore native’s next project is now called Cosmo 17. Mario shared the news in a recent interview with Music Choice.

“[It’s] inspired by not just the music but my perception of where we are — humanity — when it comes to love,” he said. “The new album title is Cosmo 17. I love Paradise Cove too…I can’t say that this album has an island vibe — “Let Me Help You” is the only record. The rest of the album, developing it, it kind of took a life of its own. It’s kind of like I was talking to myself as a kid, telling him like, ‘Love still exists. It’s still real. You still believe in it. Don’t give up. And if you can’t find it here on Earth, then maybe you have to go to the cosmos to find it.'”

Mario is expected to release Cosmo 17 this spring on New Citizen/EMPIRE. Last week he premiered the visual for “Let Me Help You,” which was filmed in Malibu, Calif.

Check out Mario’s interview below.

Mario also discussed the process of creating “Let Me Help You.” Watch as he explains how he made the below. 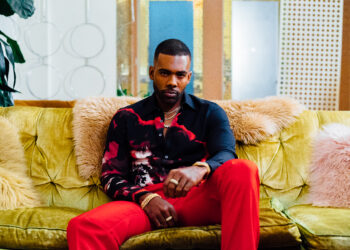