The new album arrives on August 28 via Island Records. 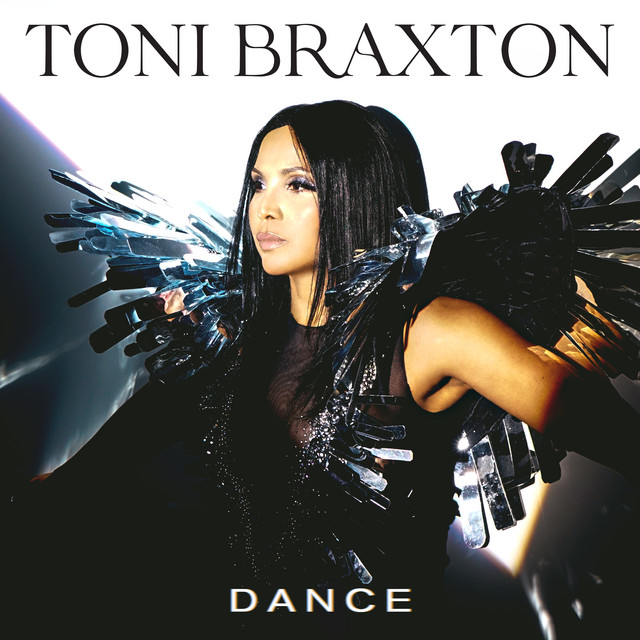 Toni Braxton is 2-0 in new music this week. Just hours after joining forces with Kem for their duet “Live Out Your Love,” the living legend is ready to “Dance” the hurt away on her newest single.

A story about heartbreak, Braxton takes the adventurous sonic mix of sounds engineered by hitmaker Antonio Dixon to rid herself of relationship blues and move on with her life.

“Dance” is the second single from Braxton’s forthcoming album, Spell My Name, which hits shelves and streaming platforms on August 28.

Her follow-up to 2018’s Sex & Cigarettes and first album on Island Records will feature a guest appearance from Grammy singer-songwriter H.E.R. It will include the lead single and smash R&B hit “Do It.” The Missy Elliott-assisted remix of her 18th top 10 R&B single will make the official tracklisting.

Twenty-four years ago this week, Braxton celebrated her first-ever number-one single on the Hot 100, as “You’re Makin’ Me High” topped the chart. We spoke with music video director and longtime friend and collaborator Bille Woodruff about the genesis of the record, as well as the risque video.

Listen to “Dance” by Toni Braxton below.