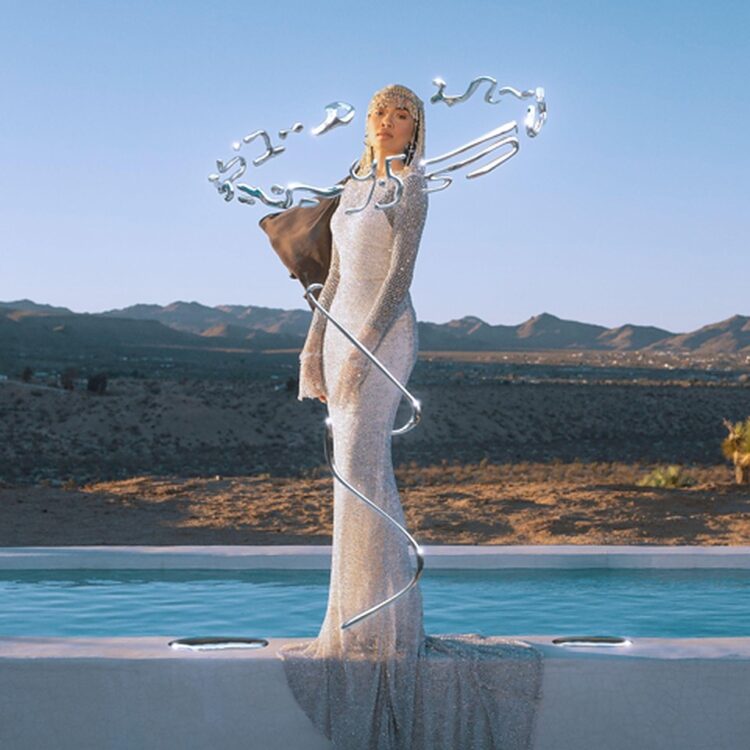 Malaysian singer-songwriter Yuna has released her new album, Y5. The self-produced record is the follow-up to her 2019 album, Rouge.

The 17-track album includes previously shared songs taken from a series of EPs released since March.

Yuna had a simple reason for releasing the album in parts. “I wanted to make it possible so that the songs have equal attention on them,” she explained.

“There is a certain connection on each EP and a theme that’s going on. My goal for each EP is to bring something specific to life. Y1 is very soul, very R&B, but also throwback-y and lo-fi. Y2 is more straight R&B. On the third one, I was inspired by growing up listening to The Cardigans and wanted to do something where I was playing guitar.”

She concluded, “It all goes back to me doing something I enjoy, instead feeling forced into something that’s a single. I wanted to try just writing from the heart and making something that is 100 percent mine. Every song represents something I love that I want to share with the world.”

Y5 also features three additional songs, including “Can’t Get Over You.”

Yuna celebrated Y5 with a performance at Peppermint Club in Los Angeles, California.

As noted above, Yuna released her previous album Rouge in 2019. It featured guest appearances by Masego, Tyler, the Creator, G-Eazy and more. Some of the album’s focus tracks included “Blank Marquee” and “(Not) The Love Of My Life.” 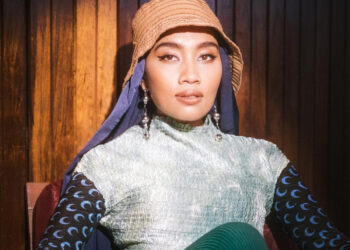 Singer-songwriter Yuna has revealed the dates for her November Tour to support her forthcoming album Y5. The tour will span... 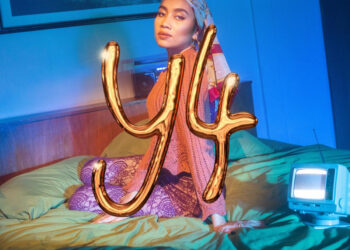 Yuna inches closer to her next album Y5 with Y4, the fourth of five installments. The set comprises three songs,...