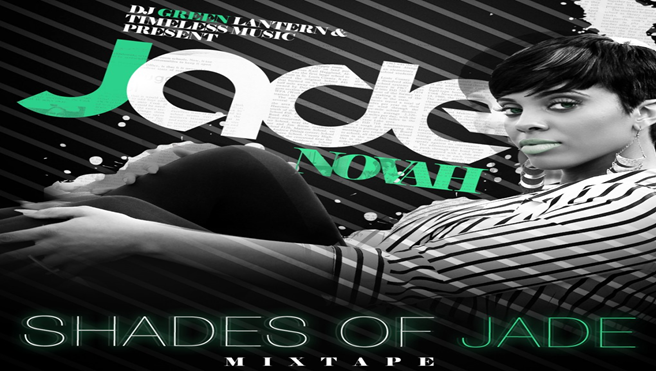 Jade Novah, a Cleveland, Ohio native has made herself known in the music industry by writing songs for artists such as Mya, Melanie Fiona, Christina Milian, Iyaz, and many more. Mentored by Missy Elliot,  Novah developed a keen ear for music and lyrical structure.  Music is within Novah’s blood as her father was once a part of a rock band which led her to fall in love with music as a child. She recently signed a publishing dealing with Rondor/Universal Music.

In May 2012, Novah released her mixtape titled Shades of Jade. The 14-track mixtape has a smooth transitional element to it with the addition of humor added as well. The introduction track is reminiscent of the theme song to Fox Television’s “Family Guy,” which adds personality to the mixtape.

The remaining tracks are cover songs, with the exception of two original tracks written by Novah. Cover renditions such as Adele’s “Someone Like You,” Beyoncé’s “Countdown,” Bruno Mars’ “It Will Rain,” and a mash-up of Cyndi Lauper‘s “Girls Just Want To Have Fun” and Whitey Houston’s “I Wanna Dance With Somebody” convey the diversity among Jade’s vocal capabilities and originality.

The two original songs, “Maniac” and “Sticks & Stones,” showcase Novah’s skill to deliver lyrics that can cater to any genre. “Maniac” is a pop track that expresses the love-hate attitude towards romantic relationships and acceptance of an individual’s craziness. “Sticks and Stones” is a pop-rock track that delivers the message of resilience, confidence, and bravery when people try to put you down in various situations.

With the writing skills, writing credits, and vocal capabilities Novah has the ingredients to become a successful artist. 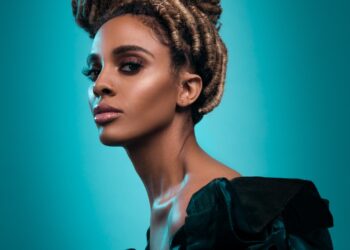 Once again, Jade Novah dazzles us with new music and makes a serious point to be seen and heard as... 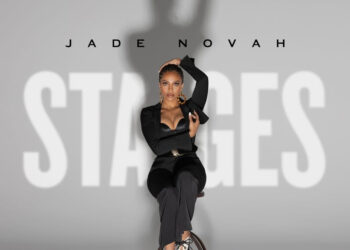 Jade Novah has returned with her sophomore album Stages via her independent label Let There Be Art. The 11-track album, which includes...