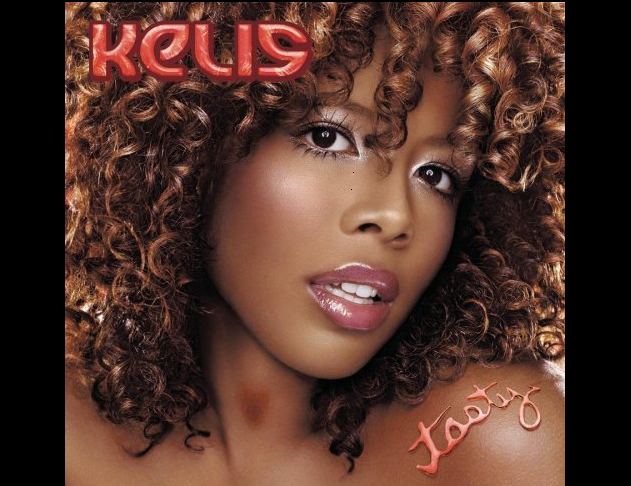 After winning five consecutive talent-showcases in 2003 — at the Apollo Theater — R&B/soul singer Lyfe Jennings released his debut album Lyfe 268-192 a year later. Lyfe 268-192 was recorded in a story-like format that lead listeners on a journey through love, lost, and redemption. Lyfe’s honesty through lyrical conception was reminiscent of other great R&B albums from artists like Mary J. Blige (My Life), Lauryn Hill (The Miseducation of Lauryn Hill), and Marvin Gaye (What’s Going On).  Even Lyfe’s voice was a refreshing sound to music during this time. It was raspy yet beautiful, muddled yet pure. This combination of lyrical and vocal honesty gave way to an astonishing set of songs that took one on a journey. 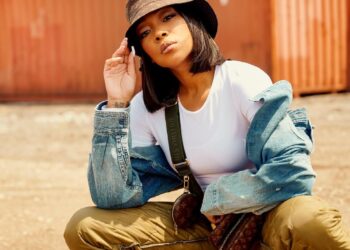 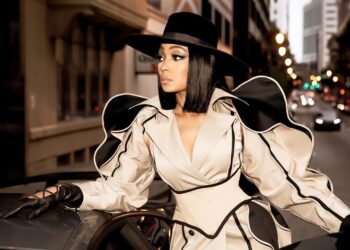