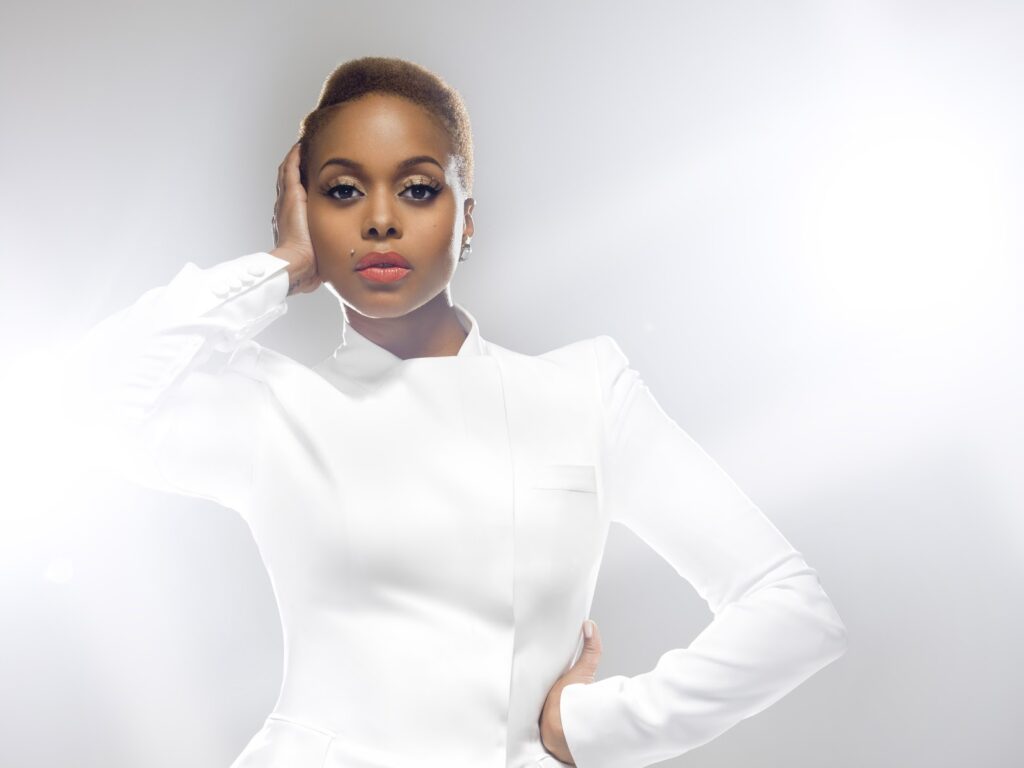 Chrisette Michele celebrates the release of fourth studio album “Better” tomorrow (June 11). The 16-track LP shows the evolution of an artist, who began her solo career six years ago. The album features “A Couple of Forevers,” the lead single which recently became a Top 10 hit on Urban AC radio. Michele also taps into her hip/hop roots, enlisting Wale, and 2 Chainz.

To help celebrate “Better,” we’re sharing  some of our favorite Chrisette Michele records – both as a solo and featured artist.

“Notebook” – Michele didn’t let social media, friends or family know about her feelings inside on love lost.  Instead, she let her pen do the talking inside her notebook — the only one who knows her most intimate thoughts. 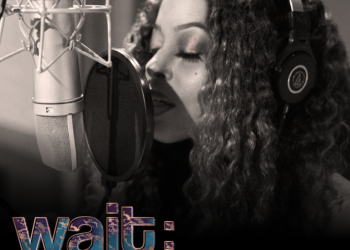 Chrisette Michele is using her beautiful gift of voice to spread a positive message on her new song titled "Wait."...