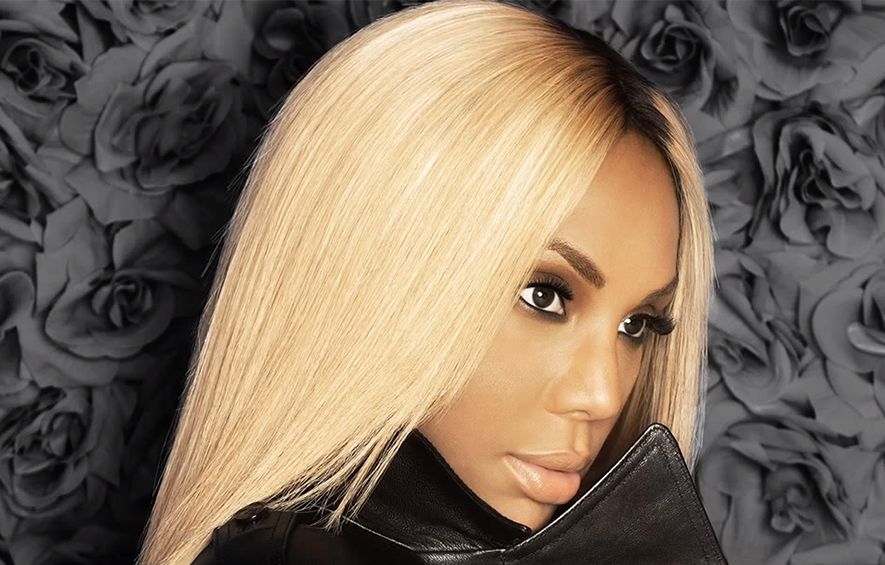 Tamar Braxton’s third studio album is on its way. The Maryland native confirmed the news to Atlanta’s V103 radio station about a spring release.

With her Future assisted single “Let Me Know” in the top 10 on urban AC radio, Braxton felt it was the right time to share the news on her new album. Even though the album title hasn’t disclosed, the revelation of its release date will do just fine in the meantime.

With the success of Braxton’s sophomore album Love and War, there’s no worries that this album will be one worth the wait. With the album set to release this April, fans can expect the singer to drop a second single from very soon.

In summer 2014, Braxton confirmed that she began the writing process for her new album. “We’ve actually started recording some (songs) already, and I’m really excited about it,” Braxton told Billboard. “I’ve written about maybe 10 or 12 song, and I really, really love four of them. I have a set-up on my (tour) bus, and if I come up with ideas I just write them right there. We’re right in the beginning stages of it, but I’m really enjoying the material we’re starting to do.”

Look out for more details about Braxton’s third studio album and other upcoming projects. 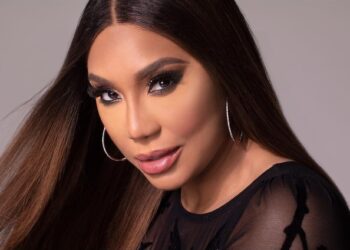 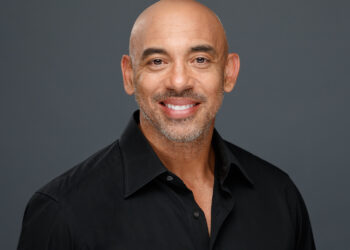