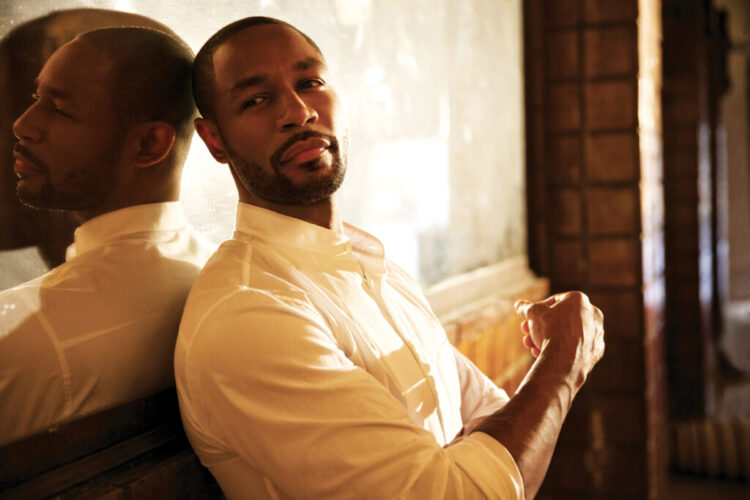 It’s a new year, so that means new music! While 2015 was a great year for R&B music, we can only hope the same for 2016 and beyond. Kicking off the New Year with major album releases is R&B veteran Tank. His new album, Sex Love & Pain II will serve as the follow-up to his 2007 album Sex, Love & Pain.

Singers Tweet and Brian McKnight were set to release their projects in January. However, they’ve both been pushed back to February. We’ll have the list of February releases for you soon!

For now, get the details on Tank’s Sex, Love & Pain II album.