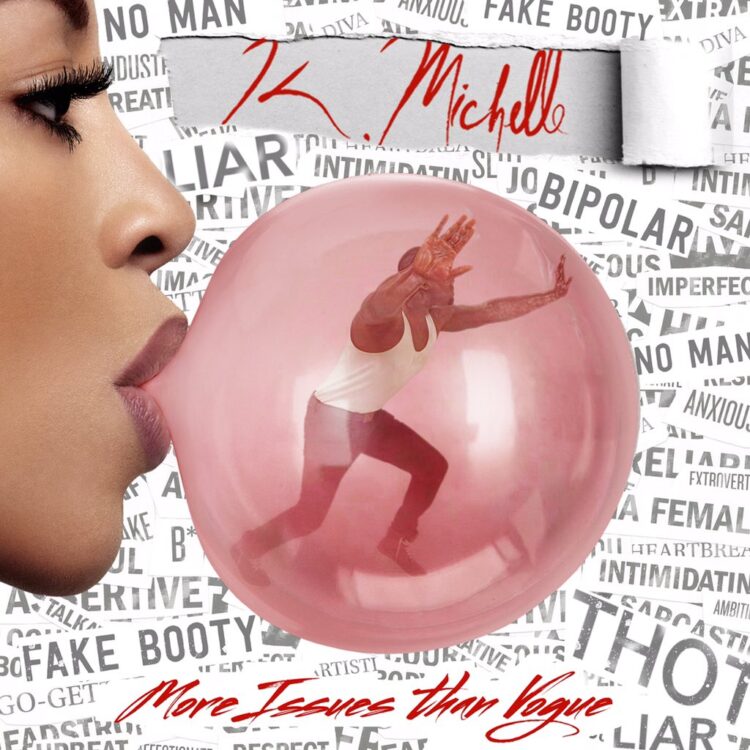 The numbers are in! K. Michelle’s third studio album, More Issues Than Vogue, lands at No. 1 on the Billboard R&B Albums chart.

Michelle went to Instagram to thank her fans for their continued support. “I do this for the hearts and not the charts, but when people love to discredit your gift, sometimes you have to pat yourself on the back for your hardwork,” she wrote.

“THE FIGHT FOR OUR MUSIC IS REAL. My albums been streamed over 2 million times and only get credit for about 10,000. U guys have to overly support black music! Thank GOD for my rebels you guys go hard. I’m happy with the support you’ve shown More Issues Than Vogue.”

More Issues Than Vogue is Michelle’s third consecutive No. 1 on the Billboard R&B Albums chart. Her previous album Anybody Wanna Buy A Heart? which was released in 2015, sold 87,000 units in its first week of sales.