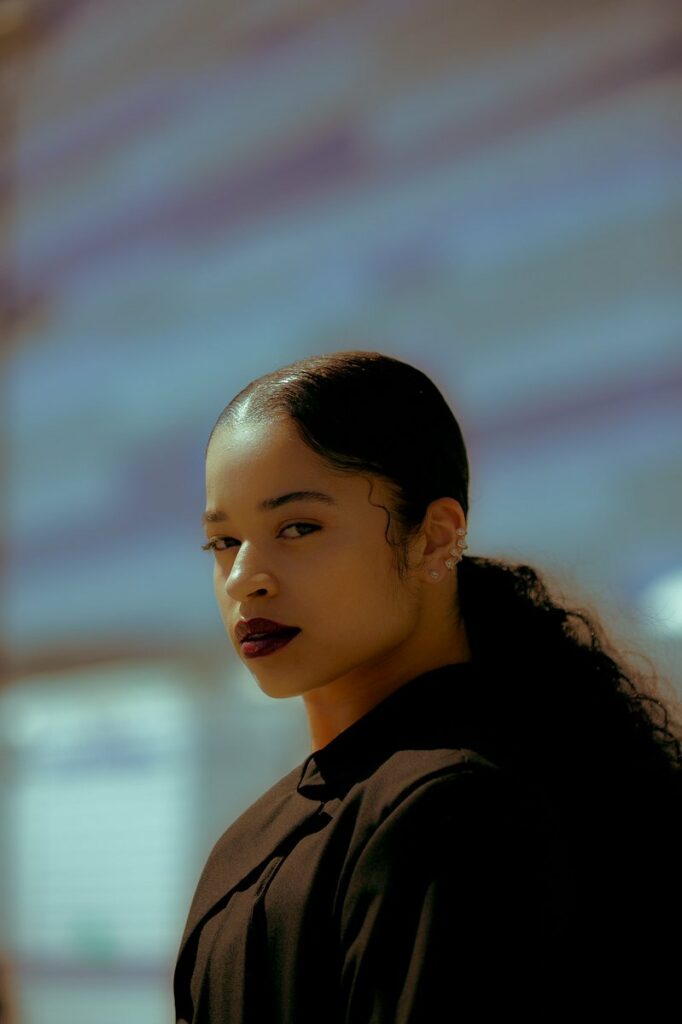 Ella Mai has the number one touch. The U.K. native has reached the top spot on Billboard’s Adult R&B Songs chart. The victory comes after Toni Braxton’s five-week streak with her smooth single “Long As I Live.”

The summer anthem has captured the number one spot on two other Billboard charts including R&B/Hip-Hop Airplay and Hot R&B Songs. The song also managed to reach the top 10 on Billboard’s Hot 100 (No. 6) chart.

Mai recently shared the official “Boo’d Up” remix with Nicki Minaj and Quavo. T-Pain offered his T-Mix version of Mai’s blazing single, which has racked up endless amounts of positive reviews.

Mai will kick off her Boo’d Up Tour on August 6 in Dallas. 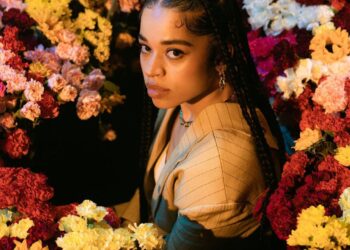 Ella Mai’s ‘Not Another Love Song’ Gets Certified Gold

Ella Mai has a renewal offer from the Recording Industry Association of America (RIAA), and the signing bonus comes with another...