Teyana Taylor is a woman with a plan. After making a loud exit from her joint tour with Jeremih due to being “extremely mistreated,” the Harlem native has announced her headlining Keep That Same Energy Tour, which is named after her sophomore album.

Taylor will perform in the originally scheduled cities from her previous tour except for New Orleans and Kansas City, since Jeremih has been reportedly removed. Although she had to cancel Toronto’s show (Aug.16), she is working on rescheduling the show for later this week.

Taylor will keep DaniLeigh as the special guest for her. She also plans to have a couple of friends join the tour.

The tour drama between Jeremih and Taylor became public on Wednesday (Aug. 15) after she posted her disappointment in the crooner acting like a diva. The R&B acts went back and forth — directly and indirectly — on social media, which ultimately led to Jeremih’s dismissal. 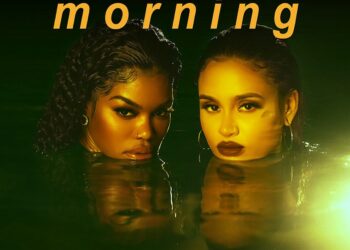 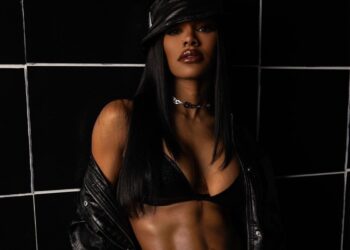 Teyana Taylor keeps winning in the music department. This time, it’s for “Gonna Love Me” from her 2018 album Keep That...