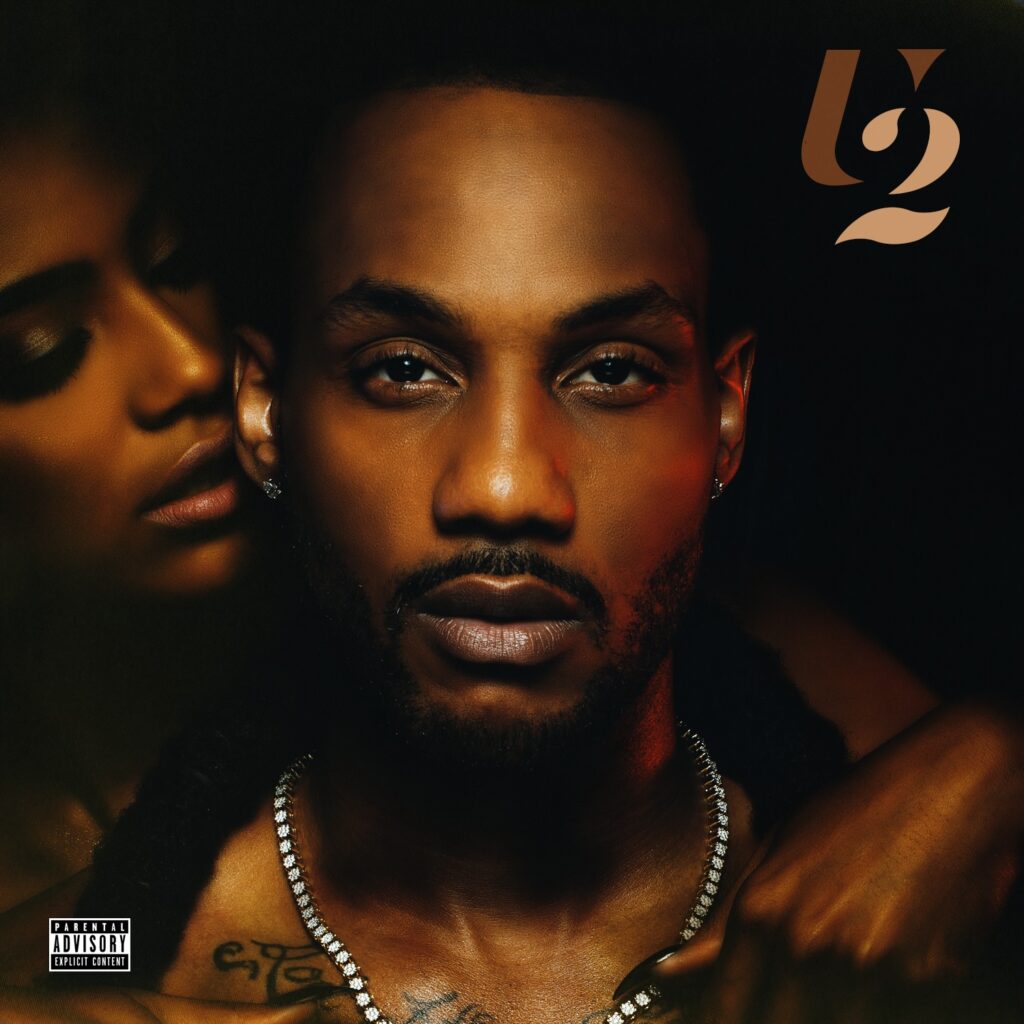 Over the last three years, Damar Jackson has been consistently putting out music, including an EP and a full-length project. After much anticipation, the Lousiana native has released his debut album titled U2 via Label Gold/EMPIRE.

For his official project, Jackson decided to keep his collaborations to a minimum. There is only one featured artist (Q Money), who appears on “Off.” On a production front, Jackson co-produced eight of the 12 tracks. He also worked with Big Fruit, Karel Rogers, Nova Wav, Xeryus, Sequence and B Harv.

The romantic body of work includes previously released tracks “Morning After Sex,” “Believe” and “Off.”

While it’s easy to get caught up in current trends in music, Jackson was very adamant with making ‘real R&B’ music. “This is definitely my best body of work today,” he wrote on Instagram. “I put my real life in my music and I take pride in Making R&B Great Again.”

Before releasing U2, Jackson joined his R&B colleague Sammie on his Everlasting Tour.

Listen to U2 by Damar Jackson below. 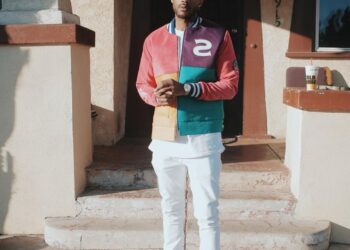 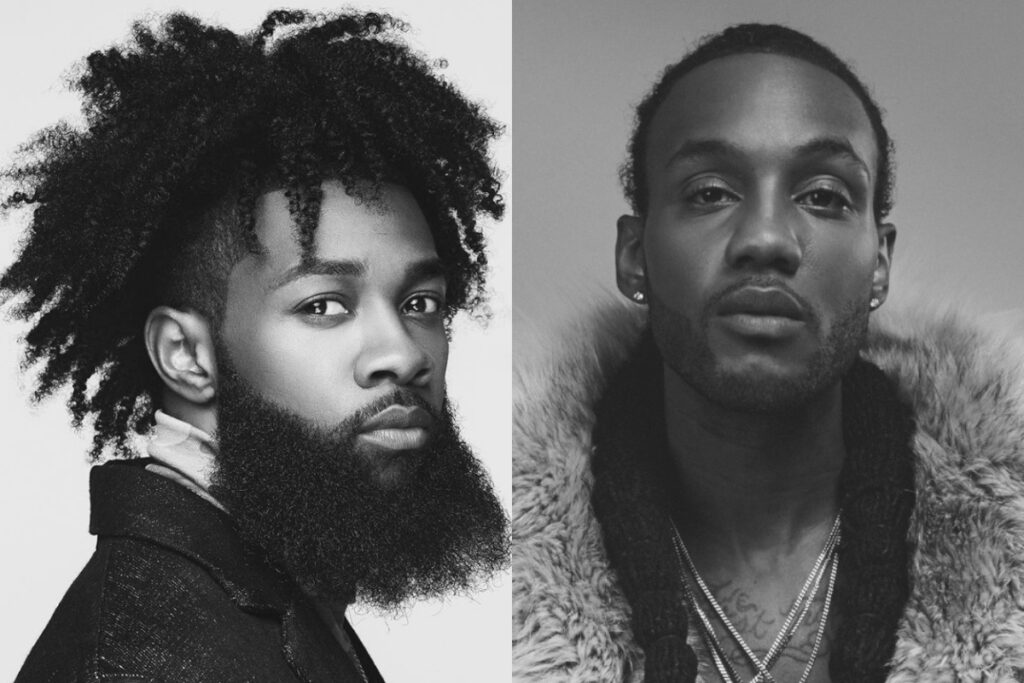 Following the release of his latest album, Everlasting, Sammie has announced the dates for his supporting tour. The Everlasting Tour kicks off...