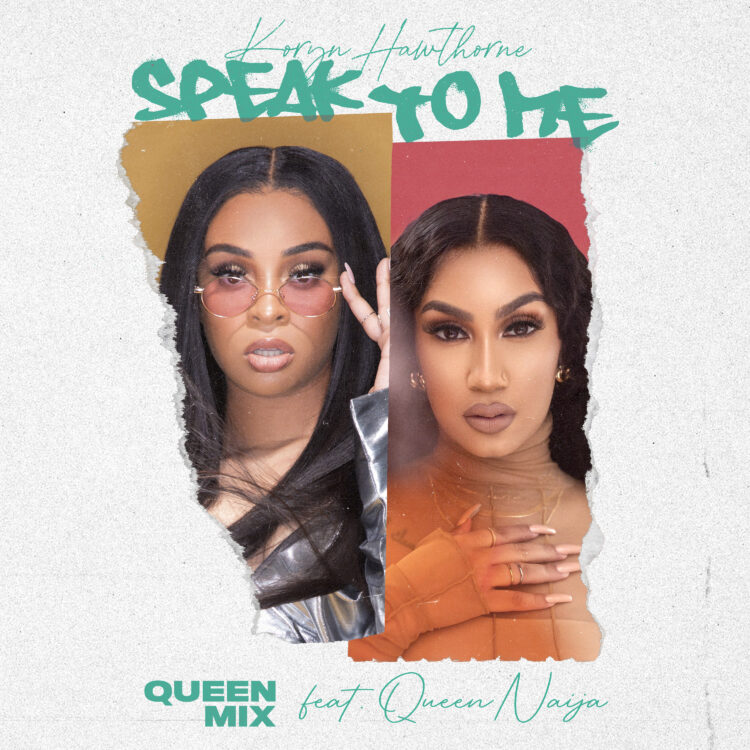 To celebrate Women’s History Month, Koryn Hawthorne has enlisted Queen Naija for her new track “Speak to Me (Queen Mix).”

“Some of the greatest movements in history have been when women supported each other,” Hawthorne tells Rated R&B. “I was so excited to work with Queen Naija on this project and hope this track will inspire other artists of various genres to collaborate and support each other, especially women.”

Naija adds, “I was honored to be asked to get on the remix of a gospel song being that my foundation started in the church, but I was also excited about getting on a song that I was a fan of already. I think it’s very important for women to support each other in general whether it be in music or any other industry.”

The original version of “Speak to Me” is lifted from Hawthorne’s sophomore album I Am, which is out now. The song peaked at No.1 on Billboard’s Hot Gospel Songs chart.

Listen to Koryn Hawthorne’s “Speak to Me (Queen Mix)” featuring Queen Naija below. 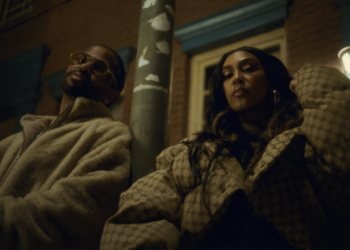 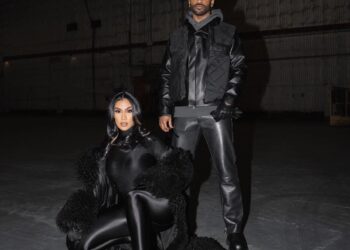