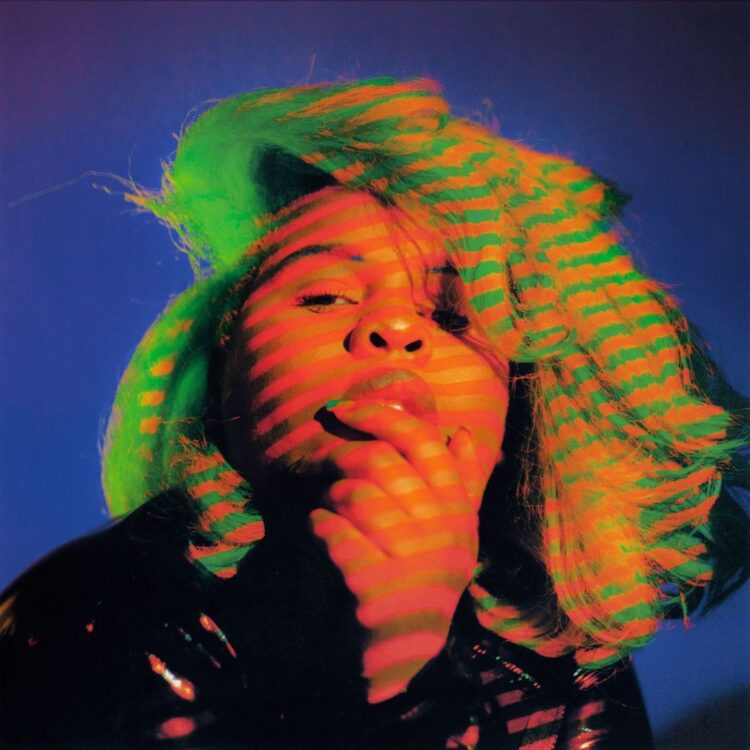 Alex Mali wants her lover’s actions to speak louder than their words on her new song, “Addicted.”

For track’s drill production, Mali continued her musical relationship with producer The Breed, along with assistance from Aaron Rodgers. She takes the cadence of a rapper, feigning over intimacy from her partner. Instead of her making the first move, she wants them to take charge.

Mali pats herself on the back in an Instagram post for creating a new self-termed genre called “Drill&B.” She said it came about after her other ideas for “Addicted” led her in this direction.

“Addicted” is only Mali’s second release of the year. Ahead of Valentine’s Day, she put out “In Your Arms.” Last year, she released her debut EP Phenom featuring the song “Fighting Words.” She also shared the song “5 Star.”

Listen to Alex Mali’s “Addicted” below. 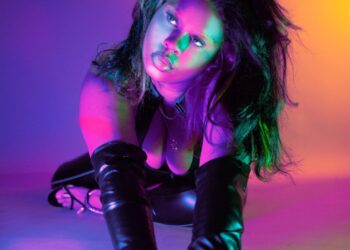 Rising singer Alex Mali has reentered the R&B chat with her latest project, Iconic. Spanning eight songs and running a... 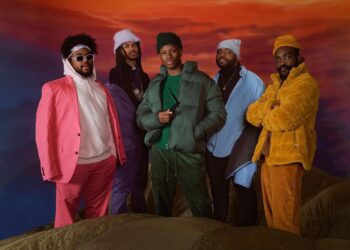 Phony Ppl is hitting the road ahead of their forthcoming album. The Nowhere But Up Tour itinerary takes the five-man collective across North...