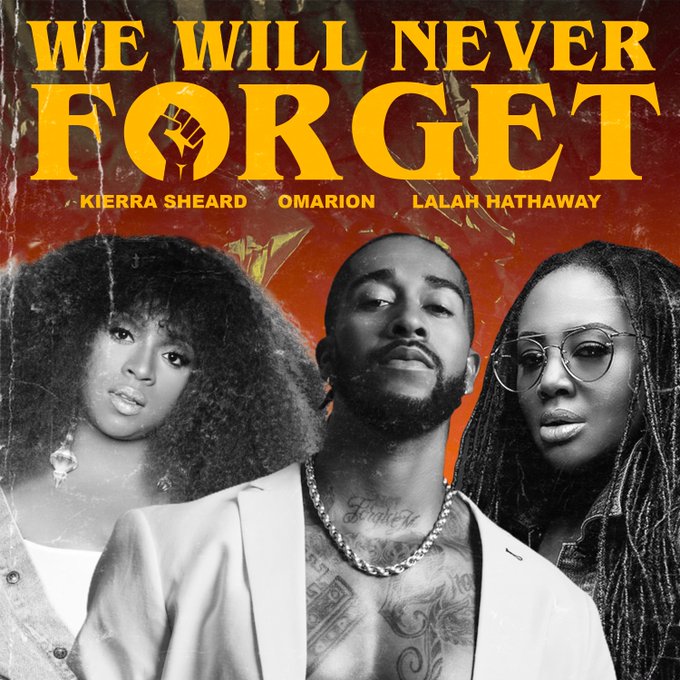 Omarion is leading the fight to reflect on the past on the empowering new song “We Will Never Forget,” which is in the upcoming Dreamland: The Burning of Black Wall Street documentary. The song features Lala Hathaway and Kierra Sheard and was written and produced by Grammy Award-Winning super-producer Gregory Curtis Sr. (Raphael Saadiq, Keyshia Cole).

“We Will Never Forget” documents the deep feelings surrounding the events centered around the 1921 Tulsa Oklahoma Race Massacre. Omarion has said in a Instagram post that the powerful track “not only honors our ancestors but also speaks to the racial injustices that we witness daily online and in the news.”

All the proceeds for the song will be donated to the ongoing movement to end systemic racism and racially motivated violence, as Omarion reports on Instagram.

Dreamland: The Burning of Black Wall Street is slated to premiere on May 31 on CNN. The doc is executive produced by NBA’s LeBron James and Maverick Carter via their SpringHill Company in partnership with CNN Films.

“We Will Never Forget” is Omarion’s first song release since the music video arrival of  “Mutual” lifted from his latest project The Kinection.

Listen to “We Will Never Forget” by Omarion featuring Lalah Hathaway and Kierra Sheard below. Omarion is ready to speak his truth in form of a five-part docuseries titled Omega: The Gift & The Curse. It will... 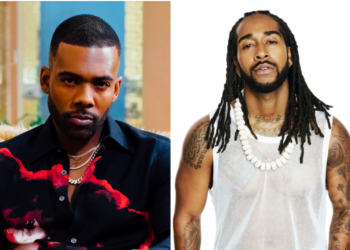