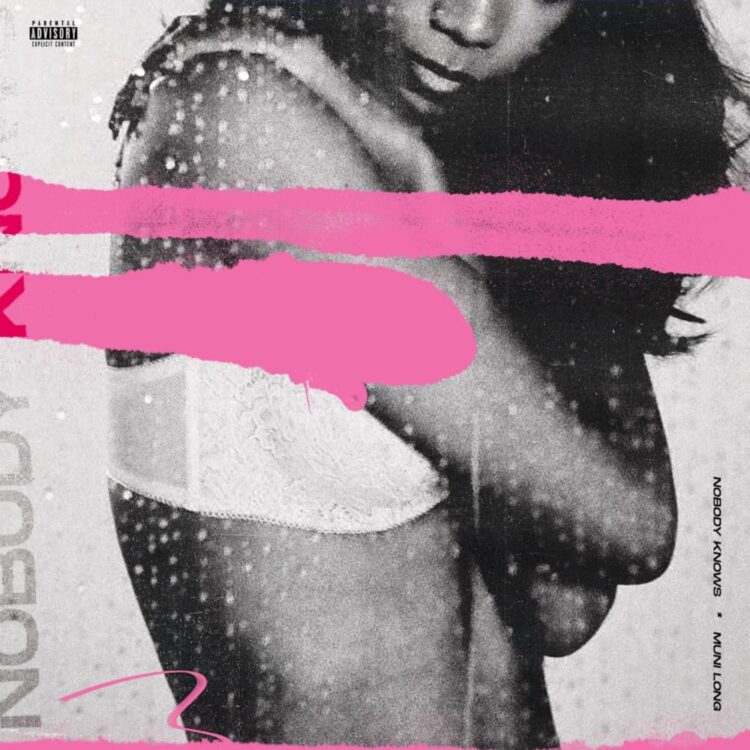 Muni Long is back with a new EP. The seven-track release, Nobody Knows, follows last year’s Black Like This, which featured standouts “Polaroid” and “Breakin Up.”

Leading to the new project, Long dished out three songs: “Build a Bae” featuring Yung Bleu, “Sneaky Leak,” and “Thot Thoughts” featuring Sukihana. In addition, she has issued music videos for each track.

With the new EP, Long has released the accompanying video for piano-based “Just Beginning.” Watch it below.

Long is likely to perform new music from her most recent projects at the H.E.R.’s Lights On Festival in September. See the official dates of the two-day concert and full lineup here.