The party starter was certified gold and went to No. 1 on the Billboard Hot Rap Singles chart. 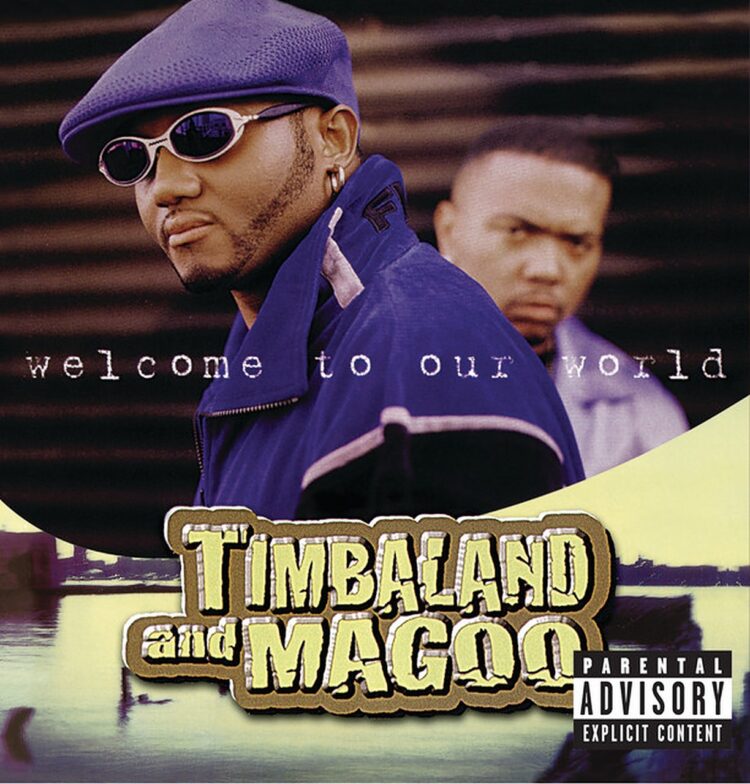 Blackground Records continues to open up its compressed folder of previously released albums with support from EMPIRE. This week’s spotlight artist is Timbaland, who had four albums, three of which were collaborative works with Magoo, vaulted.

Timbaland and Magoo’s debut album, Welcome to Our World, was released in November 1997, and featured their gold-selling, party starter “Up Jumps Da’ Boogie.” Aaliyah rocked the hit song’s chorus while Missy Elliott offered her animated flair. With all things considered, it peaked atop of the Billboard Hot Rap Singles chart and reached No. 12 on the Billboard Hot 100.

The video, directed by Bille Woodruff, was just as mysteriously good as the song. In a 2020 interview, Woodruff explained how he got offered the director’s seat for the offbeat visual.

“We didn’t have a lot of money for that video,” said Woodruff exclusively to Rated R&B. “This was for Barry Hankerson. He called me up, like, ‘Oh, you’re gonna do the video for the white man, but you’re not gonna do mine because we don’t have that budget?’ And I was like, ‘You didn’t even ask me to do the video. What are you saying?’ That’s how he started off (laughs).”

After being told what artists he’d be working with, Woodruff was all in. “He told me, and I was like, ‘Oh my God, of course. Timbaland and Magoo, they’re from VA. I love Missy. You know, Aaliyah will be in it. I haven’t seen her in a while. Let’s do it.’”

In coming up with a concept for the song’s companion video, Woodruff said, “I was trying to do something that was cool, and that went with the vibe that I was getting from Timbaland, which was this circus madhouse kind of thing.”

Knowing he had a tight budget to work with, Woodruff made good use of his talent with his resources. “I couldn’t have a party with a bunch of people or a club because we couldn’t afford it. I just focused on doing cool things in this warehouse. So I had wanted it to be creative and cool and have a vibe, and the music had that kinda eerie feel. So it was just some things going on, you don’t know what it is, but it’s just like, ‘Oh what’s this over there?’ So it’s like a funhouse, but you don’t totally understand everything, kinda.”

“Up Jumps Da’ Boogie” boosted Timbaland and Magoo’s Welcome 2 Our World sales, eventually becoming certified platinum less than a year after its release.

Earlier this month, Blackground Records and EMPIRE released Aaliyah’s second album One in a Million to streaming platforms for the first time.

Revisit “Up Jumps Da’ Boogie” below. Also, check out the full interview with Woodruff, where he tells stories behind some of the biggest R&B videos. 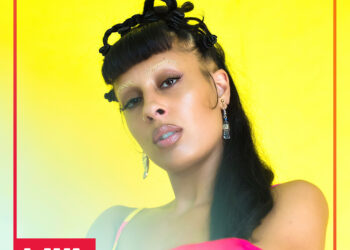