Moonchild Enlists Alex Isley for New Song ‘You Got One’

This new track is from their forthcoming album "Starfruit." 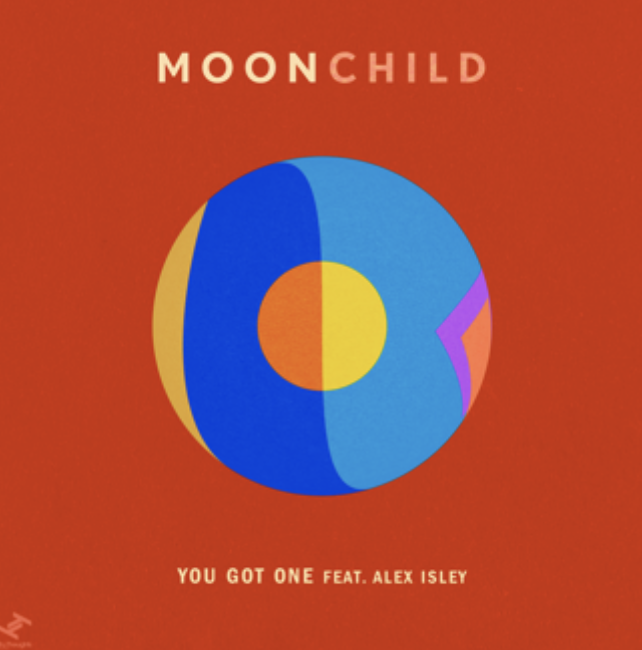 Moonchild, composed of Amber Navran, Andris Mattson, and Max Bryk, has previewed more of their forthcoming album Starfruit with the release of ‘You Got One,” co-starring Alex Isley.

Produced by Navran, “You Got One” has a neo-soul influence weaved throughout the production. Reassurance is the main attraction of the lyrics, instilling in their partners they have someone that will stand the test of time.

The tones of Navran and Isley complement each other perfectly, breeding melodious harmonies that are incredibly irresistible.

“I’ll never forget listening to what Alex Isley did for the first time. I was so blown away. I probably listened to it 20 times that night. She’s one of my all-time favourite singers,” said Navran in a statement on Isley.

Moonchild led Starfruit with the arrival of “Too Good,” which came out back in late October.

Aside from Isley’s presence, the follow-up to Little Ghost, arriving Feb. 11, 2022, consists of other contributors such as Lalah Hathaway, Rapsody, Tank and The Bangas, Ill Camille, Mumu Fresh, Chantae Cann, and Josh Johnson.

Shortly after Moonchild’s release of Starfruit, they will embark on a global tour in support. They’ll head out on the European leg of the tour on Feb. 14, 2022, starting in the United Kingdom.

Moonchild will begin the North American run on March 29, 2022, in Redback, New Jersey. The tour ends on May 12, 2022, with additional dates being announced. Tickets are available now and are found here.

Stream Moonchild’s “You Got One” featuring Alex Isley below.

Moonchild has shared a recent single from their forthcoming album Starfruit. The LP's opening track “Tell Him” features Lalah Hathaway. ...