‘The Kandi Factory’ Is a Go

It has been confirmed that Kandi Burruss of the ‘Real Housewives of Atlanta’  has been given the green light for the spotlight of her very own show, ‘The Kandi Factory’, on the BRAVO network.

The show will focus on Kandi, and her two protégés, as she gives them the opportunity to come to Atlanta and learn the fundamentals of the music industry, first hand. The show was drafted after Burruss wrote the debut hit single ‘Tardy For The Party’ for co-star and friend, Kim Zolciak which sent the digital music market into a craze.

Off the success of that one song, Kim has been inspired to create an opportunity for anyone with raw talent to turn them in to “Something hot”. She and her team of experts at The Kandi Factory will work with the two contestants in order to turn them into music superstars.

A statement was released by ELi Hehrer, Vice President of Development for BRAVO:

With her breakout personality and straightforward attitude, Bravo fans have grown to love Kandi on ‘The Real Housewives of Atlanta. The Kandi Factory’ will capture a unique look at her successful music career as Kandi transforms two music hopefuls into the next big pop star.

“The Kandi Factory” premieres Sunday, November 6, 2011. Will you be watching?

CBS has ordered a second season of Celebrity Big Brother, with Tamar Braxton and Kandi Burruss signed on for the star-studded competition... 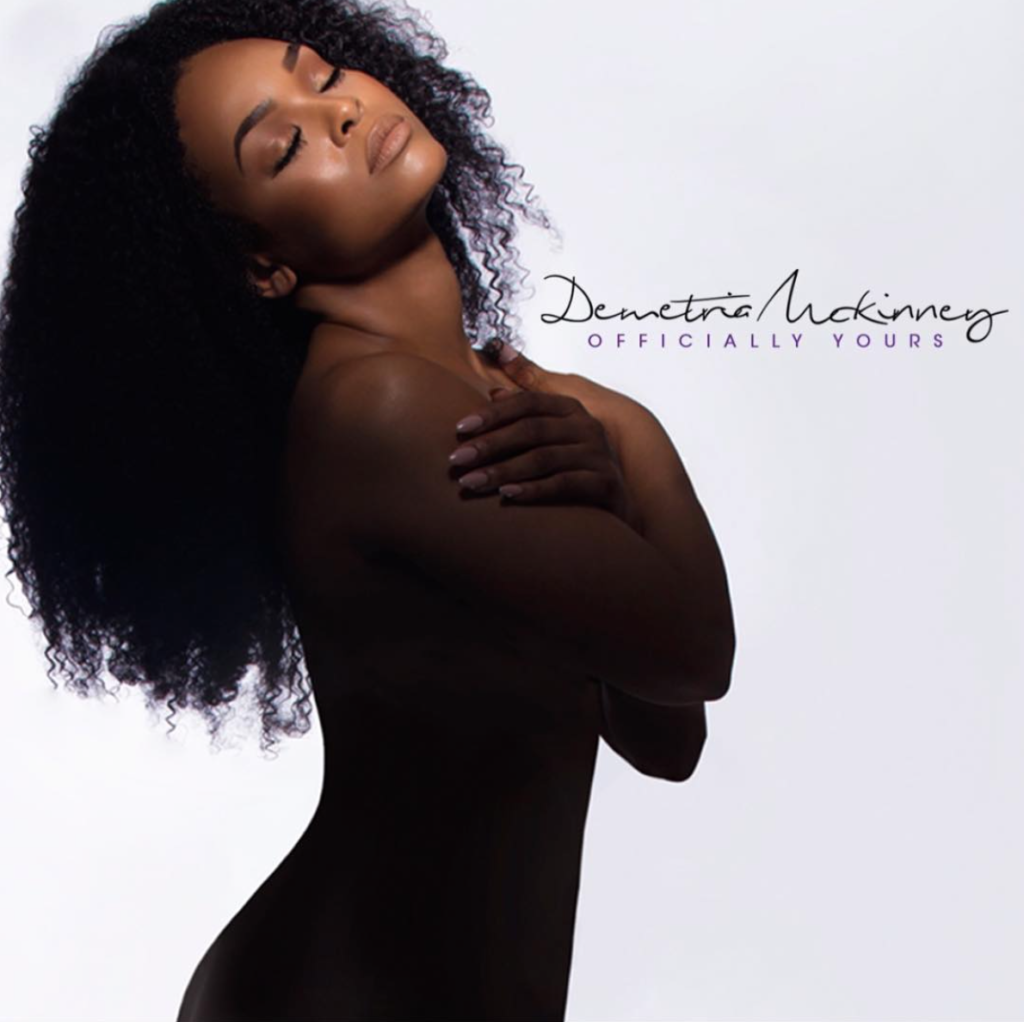 The day has finally come: Demetria McKinney has released her long-awaited debut album Officially Yours. In an interview with...