by Omar
in News
Share on FacebookShare on TwitterShare on Email

R&B legends Boyz II Men were recently recognized for their accomplishments in the music industry. Last week (Jan 5.), the platinum-selling group received a star on the Hollywood Walk of Fame.

During the emotional ceremony, each member had the opportunity to give a small speech about their accomplishment.  Furthermore, guest speakers Kenny “Babyface” Edmonds and Jimmy Jam & Terry Lewis helped Boyz II Men unveil the 2,456th Star.

Congratulations Boyz II Men on all their accomplishments in music. They have, in many ways, paved the way for other R&B groups and artists that are here today. 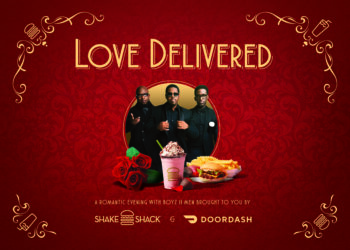 Your Valentine’s Day is about to get sweeter. Grammy Award-winning group Boyz II Men are set to perform for “Love...