Platinum-selling neo-soul singer D’Angelo is back!An audio clip of the crooner singing Soundgarden’s “Black Hole Sun” has surfaced the internet. According to Questlove, the cover was a demo recorded about eight years ago  and will not appear on D’Angelo’s future album. In addition, Questlove mentioned that he did not leak the song.

Take a listen to D’Angelo’s cover below.

Although the sound quality is a little rough, D’Angelo sounded good. It’s great to hear that the “Brown Sugar” singer is making a comeback. A few years ago, the singer was involved with legal issues drugs.

D’Angelo is expect to release his third studio album this year, which is a follow-up to his “Voodoo” album released in 2000. Hopefully he remains out of trouble and focuses on his anticipated album. 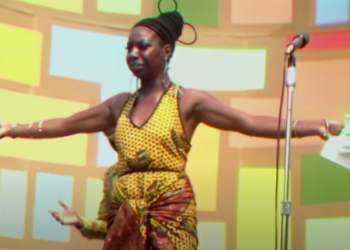 Questlove’s ‘Summer of Soul’ Documentary to Premiere in July

A new documentary centered around the 1969 Harlem Cultural Festival is headed to Hulu and theaters this summer, with Ahmir... 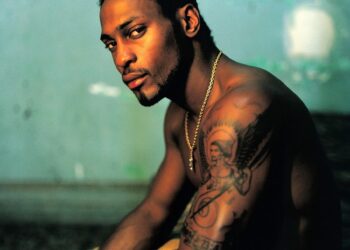