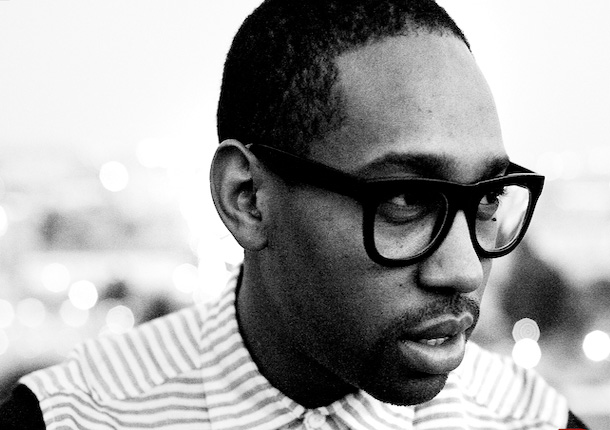 Young Money/Cash Money Records has added a couple new artists to their roster to kick off 2012. Grammy Award-winning singer-songwriter PJ Morton recently revealed that he signed a record deal with Cash Money Records. The neo-soul crooner made the big announcement via his Twitter account last month.

Morton also released a statement about his new deal.

“I’m very happy to be a part of such a force in the music industry,” said Morton in a statement. “Not only that, but a label that promotes being creative and being who you are. I couldn’t have asked for more.”

In November 2011, Morton released a new single called “Built for Love”featuring Jazmine Sullivan. The single was the lead single of his upcoming album. There’s no word what PJ plans to do with the single because of his new deal. Only time will tell.

Congratulations to PJ Morton on his new record deal. It’s great to see a major record label show love to a neo-soul singer. We wish PJ the best and can’t wait for the new album! 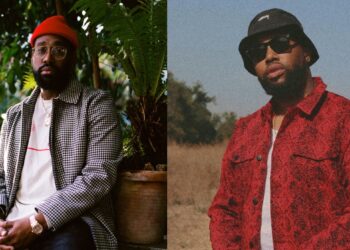 Kenyon Dixon has found a collaborator in PJ Morton. After working together earlier this year to honor soul great Sam... 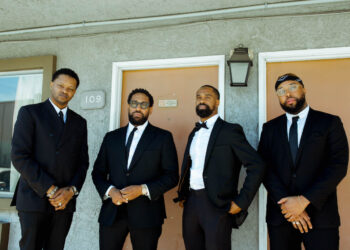 PJ Morton, BJ The Chicago Kid, Kenyon Dixon and Charlie Bereal Share ‘Bring It on Home to Me’