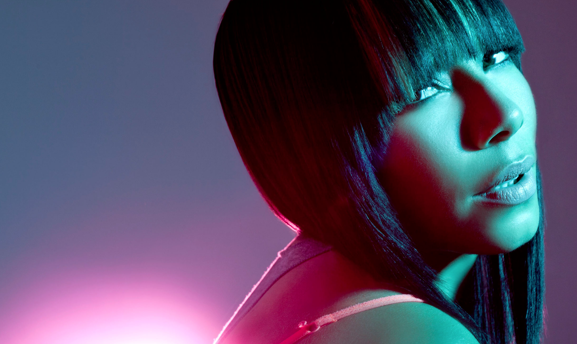 “Special Delivery” is a heartfelt song in which Kelly sings about writing a breakup letter to her lover. “I hope when he reads these words this hurt I feel bleeds through before the ink dries,” Kelly sings. “I want you to know what it feels like when your heart is done.”

This is a great song by Kelly. She’s definitely an underrated artist who deserves more spotlight.

She is working on her debut studio album. Last year, she released her debut “Every Girl” EP which included standout tracks like “Thinking About Forever” written by Frank Ocean and “Seek and Destroy” written by The-Dream.