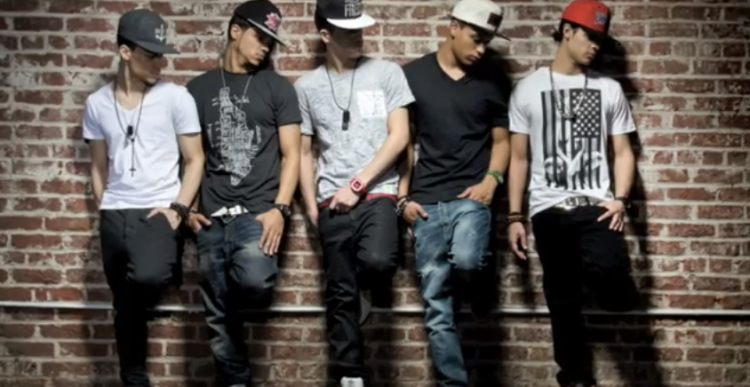 They’re all grown up now. Dustin, Kelly, Patrick, Carnell, and Bryan — better known as B5 — are back with a new sensual song titled “Cookie.” The song was released yesterday via their official YouTube channel. “Cookie good, cookie sweet, cookie’s good enough to eat,” the young crooners chant.

It’s been a while since we’ve heard from the R&B group. Their last album Don’t Talk, Just Listen, was released in 2007.