Solange Set to Perform Shows in Support of ‘TRUE’ EP

After releasing her critically acclaimed TRUE EP, Solange is preparing to kick off a mini tour to support the project. The “Sandcastle Disco” singer will hit up cities like New York, Philadelphia, London, Paris, and Berlin.

Due to high demand for these sold out shows, additional dates have been added, with a second show at Bowery Ballroom on December 18th and XOYO in London on January 17th, as well as a show at Union Transfer in Philadelphia on December 12th. The full list of tour dates are below:

Get TRUE on iTunes 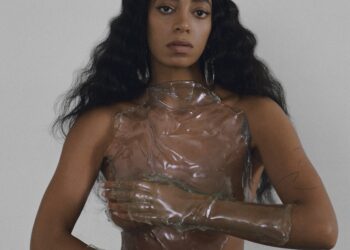 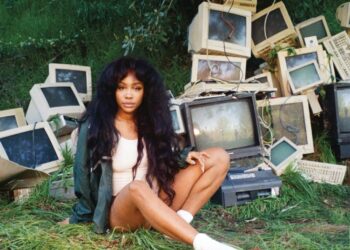