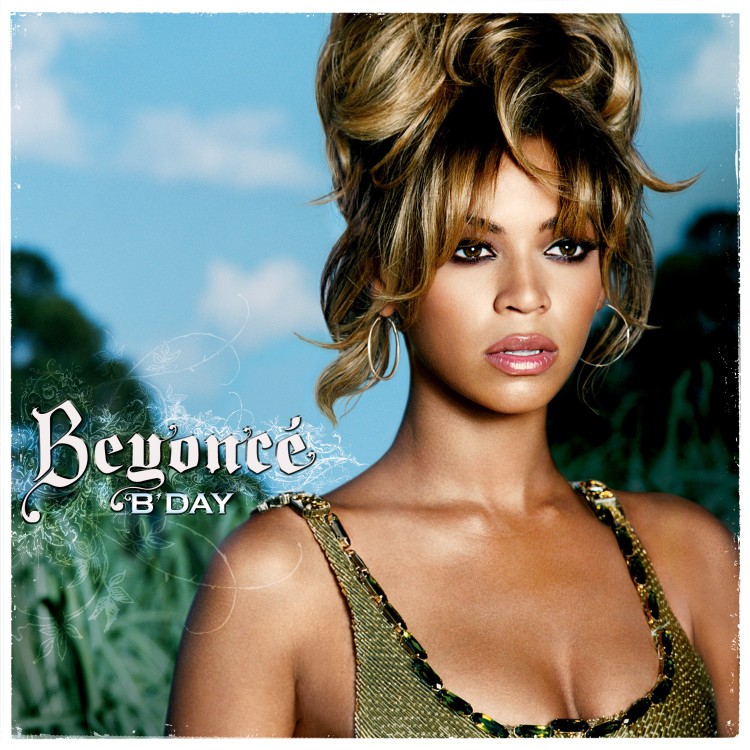 Sixteen-time Grammy Award-winning singer-songwriter Beyoncé is probably one of the most talked-about R&B/pop singers in today’s pop culture. With her fifth studio album on its way, we would like to share five reasons why people should love Beyoncé.

From Destiny’s Child front-woman to Queen B, Beyoncé has always been #TeamGirlPower. “Bills, Bills, Bills,” “Me, Myself & I,” “Irreplaceable,” and “Single Ladies (Put a Ring on It) have given women all across the world the strength to move on from relationships and be independent.

Sassy phrases like “If you liked it then you should of put a ring on it,” and “I can find another you in a minute,” finds ladies helping their ex’s pack their belongs as they move “to the Left, to the Left.”

Beyoncé is one of Hollywood’s leading women in fashion. From her coordinated yet stylish days of Destiny’s Child to her more sexy yet elegant attire as a solo artist, Beyoncé has changed the game with her fierce fashion.

With her clothing line, House of Deron, she makes shopping easier for fans who have trouble finding clothing due to their more curvy physique. Do it, Bey!

It’s safe to say, Beyoncé is one of the greatest entertainers to ever grace a stage. Whether she’s pregnant, singing for thousands of screaming fans, or singing for the President of the United States, Beyoncé commands her audience’s attention with her flawless vocals and fiercely delivered dance moves.

She has blockbuster hits.

From her seductive role in Carmen to her epic fight scene in Obsessed, Beyoncé shows us how you can transform from an artist to an actress while still being a Diva.

She keeps her private life private.

Unlike other celebrity couples, Beyoncé and her husband Jay-Z have always kept their love life out of the limelight. Their secluded romance shows couples, you don’t have to post photos on Instagram to let people know they are in love.

Beyoncé is a workaholic who continues to expand her brand. She has her own fragrance line, clothing line, media company, and cosmetology center. If that’s not enough, she just signed a $50 million endorsement deal with Pepsi. Go, Bey!