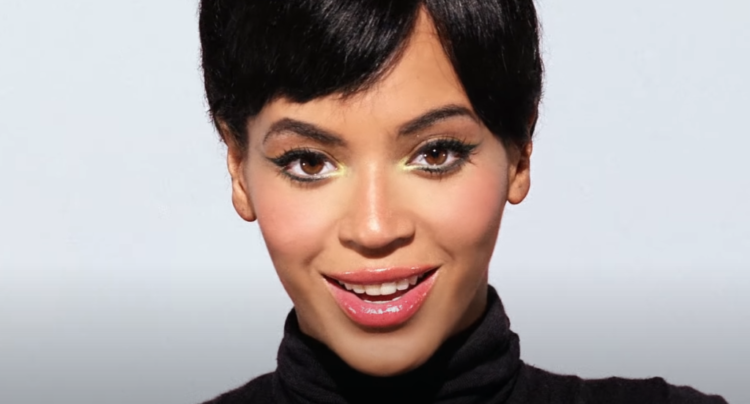 R&B made a mark in 2012. There were many album releases from R&B veterans and newcomers such as Brandy (“Two Eleven”), Monica (“New Life”), Tamia (“Beautiful Surprise”), SWV (“I Miss Us”), Miguel (“Kaleidoscope Dream”), Elle Varner (“Perfectly Imperfect”), and Frank Ocean (“Channel Orange”), to name a few.

Additionally, the newer artists like Miguel, Varner, Ocean, and Luke James represented the genre well, all earning Grammy nominations. 2013 is expected to be an even better year for R&B music. We selected five R&B artists who are missed by fans and will be releasing albums this year.

See who we picked below.

For the past couple of years, juggling life as a wife and mother of two has been the norm for the legendary singer, Mariah Carey but she is ready to reclaim her spot at the top of the music charts. While the buzz single, “Triumphant (Get ‘Em),” wasn’t as triumphant as she anticipated she has been in the studio cooking up fire with both The Dream, Bryan-Michael Cox and R-Kelly. Carey’s 14th studio album will be her first since 2009’s Memoirs of an Imperfect Angel, which became her lowest-selling album to date.

Besides working on her new album, the elusive singer has been busy filming American Idol, in which she takes on the role as a judge alongside Keith Urban, Randy Jackson and Nicki Minaj.

The R&B scene was in Marsha Ambroisus’ court when she released “Hope She Cheats on You (With a Basketball Player)” in 2010. However, the former Floetry member didn’t make the R&B playoffs until her second single, “Far Away,” hit the airwaves in the winter of 2010-11. “Far Away” peaked at number two on Billboard’s R&B/Hip-Hop Songs chart and her debut album, Late Nights & Early Mornings topped Billboard 200 at number three.

After receiving positive reviews from critics on her debut album, Ambrosius is back after a year’s hiatus and bringing new music along with her. The lead single, “Cold War,” packs the same powerful and honest lyrics as her earlier material and she promises with the new album “I definitely had to live it to write it,” she said at the 2012 Essence Music Festival.

Whether you call her “Queen B” or “King B,” just know in 2013 she is ready to sting. Beyonce’s fifth studio album will be a follow-up from her platinum-selling release, 4, which spawned hits such as “Best Thing I Never Had” and “Love on Top.” According to sources, Beyonce has recruited superstars like The-Dream, Ne-Yo and Miguel for her upcoming album.

In recent news, Beyonce landed a $50 million endorsement deal with Pepsi and is set to perform at the 2013 Superbowl halftime in February. Be on the lookout for new music from Bey in the coming weeks.

Soul singer Fantasia has been absent from the R&B charts since her last single, “Collard Greens and Cornbread,” failed to crack the top 40 on the Billboard R&B/Hip-Hop Songs chart. After personal and professional ups and downs, Fantasia is back with a new single, “Lose to Win.” The new single will appear on her fourth studio album, slated to release in the coming weeks.

In a recent interview with Hip Hollywood, Fantasia revealed her plans for her forthcoming album: ”I’m doing something different called rock soul. I’m a soul singer. I sing what I go through.”

“Lose to Win,” will be released to iTunes, on January 8th.

In August 2012, nine-time Grammy Award winner John Legend announced the news of his return to music with an album titled, Love in the Future, and a North America tour supporting the project. However, Legend pushed both the album and tour to 2013.

According to his website, he blamed scheduling for the delay but wants fans to be patient with his upcoming project. His fourth studio album will be the first effort since 2008’s, Evolver.

While R&B fans haven’t gotten a full project from Legend in a few years, his voice hasn’t been forgotten. In 2012, he was featured on the Think Like a Man soundtrack with “Tonight (Best You Ever Had),” Meek Mill’s debut album, Dreams and Nightmares, and the Django Unchained soundtrack (“Who Did That To You”).

Which artist are you excited to see make a comeback this year? Leave a comment. 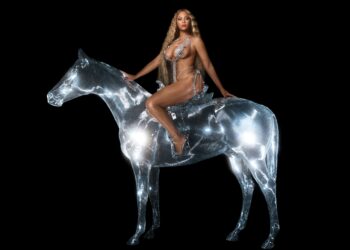