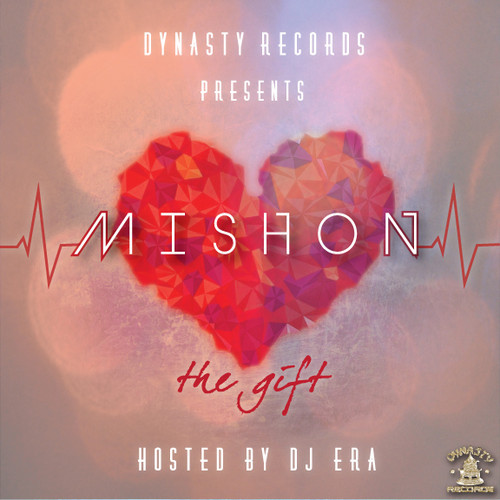 Mishon kicks off February with his new single “Overtyme” from his upcoming release, The Gift, due on Valentine’s Day (February 14). The track — written by  Dwight “King Pen” Watson, T. Coles, Jai Yung, and Mishon —  celebrates women for their independence and incomparable work ethic. It also explains how their dedication is sometimes overlooked by their beauty.

“Overtyme was inspired by watching my mom, aunts, my lawyer and female friends make major moves,” he said. “Just wanted them to know someone appreciates them past their outer appearance.”

Listen to “Overtyme” by Mishon below and leave a comment with your thoughts! 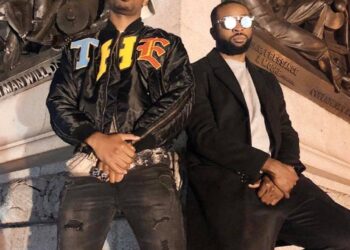 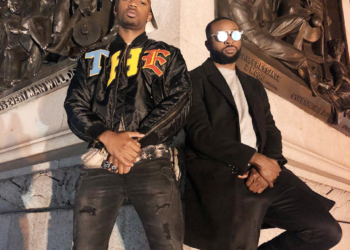