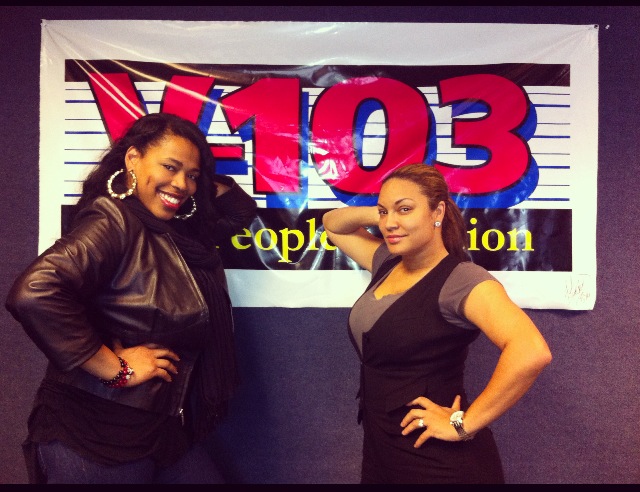 Brownstone is making a comeback! Today (Feb. 26), “R&B Divas” star Nicci Gilbert-Daniels told V-103’s Egypt Sherrod that the group will embark on a reunion tour. There aren’t many details about the tour except that it will kick off in Atlanta.

Brownstone (Nicci Gilbert-Daniels, Monica Doby, & Charmayne Maxwell) gained much of their popularity during the mid-1990s. Signed to Michael Jackson’s record label, MJJ Music, Brownstone released their debut album From the Bottom Up in 1995. Their smash single “If You Love Me” was featured on that album.

We’re excited about Brownstone’s return. Hopefully, they will release a new single and/or album in the future. They’re truly very gifted vocalists.

How do you feel about Brownstone’s reunion? 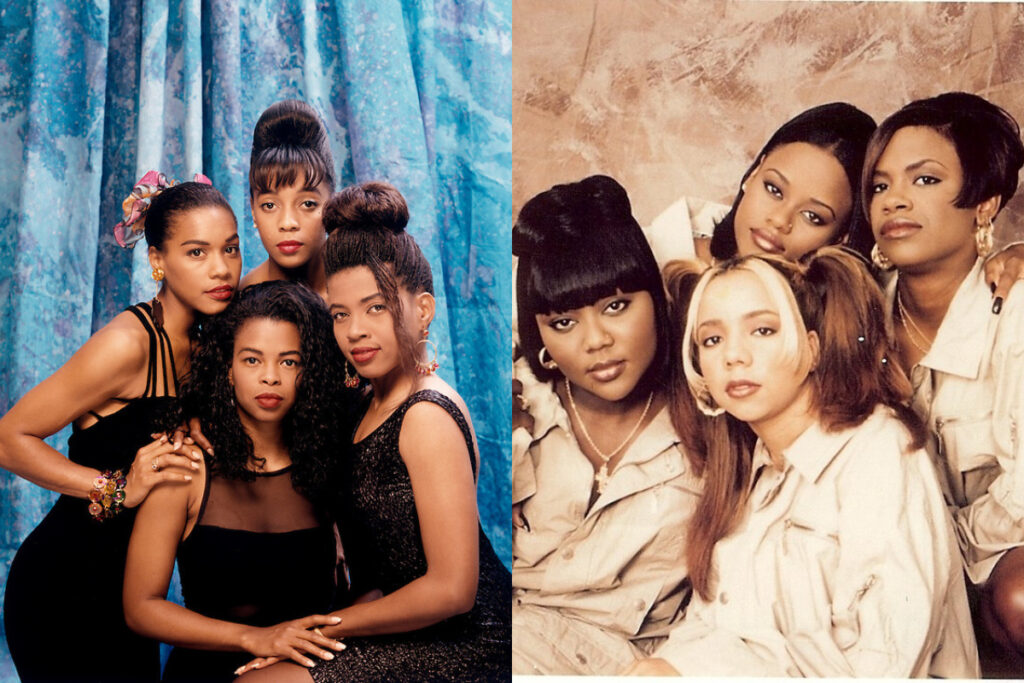 Look at any mainstream and R&B Billboard charts from the ‘90s, and you will find at least one or more... 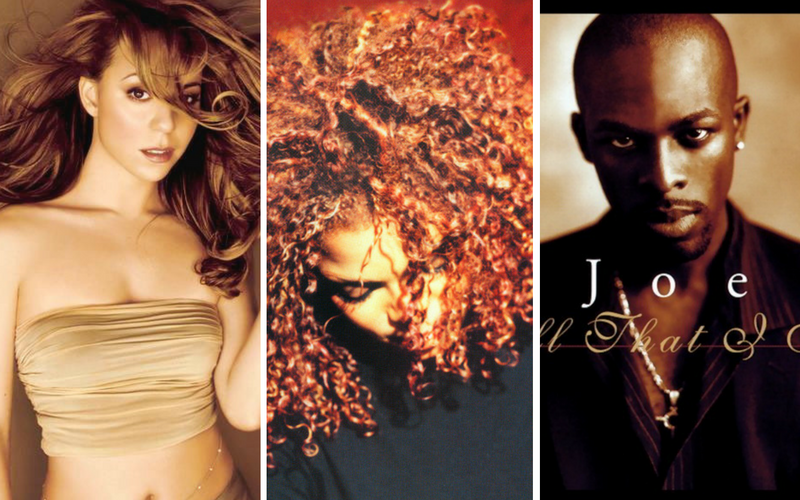 Where were you in 1997? One thing is for sure, R&B was in a great place. From Toni Braxton dominating...