by Antwane Folk
in Throwback Thursday 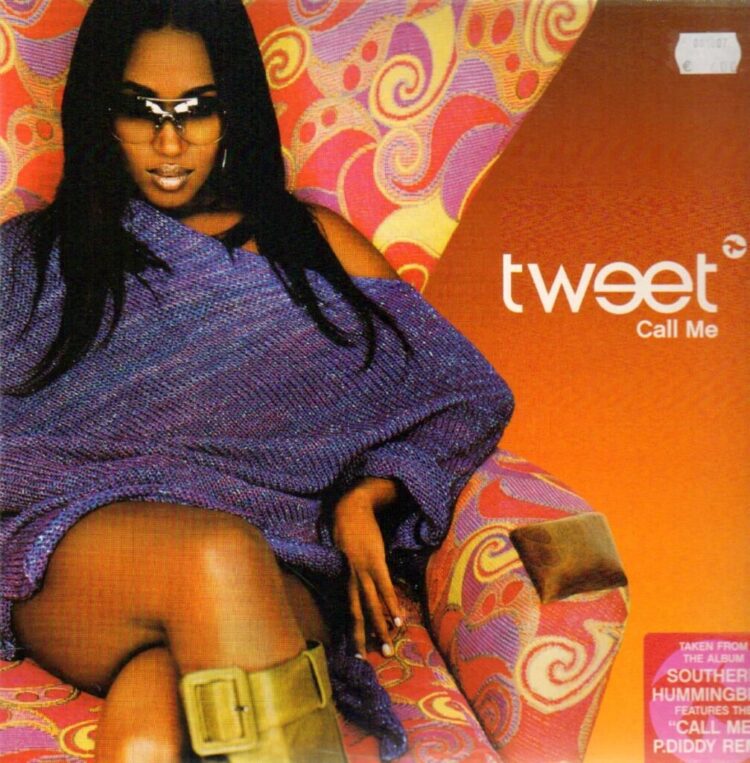 In 2002, Tweet a.k.a. the Southern Hummingbird emerged on R&B scene as Missy Elliott’s protégé. After her successful debut single “Oop (Oh My),” she  followed-up with, this week’s Throwback Thursday song, “Call Me.” The sensual song, produced by Timberland and written by Elliott and Tweet,  peaked at No. 31 on Billboard’s Hot 100 and No. 9 on Billboard R&B/Hip-Hop Songs Chart.

Last summer, Tweet shocked the music industry and fans with her return after a six-year hiatus. She introduced #TweetTuesdays, which entailed her releasing a new material every Tuesday. The “Oops (Oh My)” singer is working on her long-awaited third studio album  titled Simply Tweet. Stay tuned for new music from Tweet. 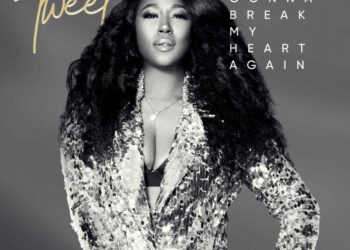 Southern Hummingbird Tweet has migrated back to music with a new track, "Neva Gonna Break My Heart Again," and it's...