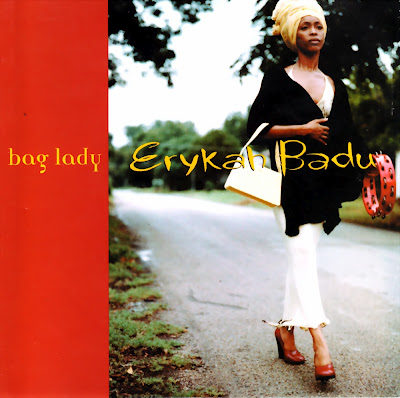 Ladies if you ever carried emotional baggage from relationship to relationship, then Erykah Badu would label you as a “Bag Lady.” This week’s Throwback Thursday song is “Bag Lady” by Erykah Badu. It was the first single from Badu’s platinum selling sophomore album, Mama’s Gun.

“Bag Lady” became a huge success for Badu, becoming her third No.1 on Billboard’s R&B/Hip-Hop Songs and No. 6 on the Hot 100. It also earned her two Grammy nominations at the 43rd Grammy Awards, including Best Female R&B Vocal Performance and Best R&B Song.

In other news, Erykah recently performed a tribute to Chaka Khan at the 2013 Bet Honors. She is also featured on UK artist Bonobo’s new single “Heaven for the Sinner.” 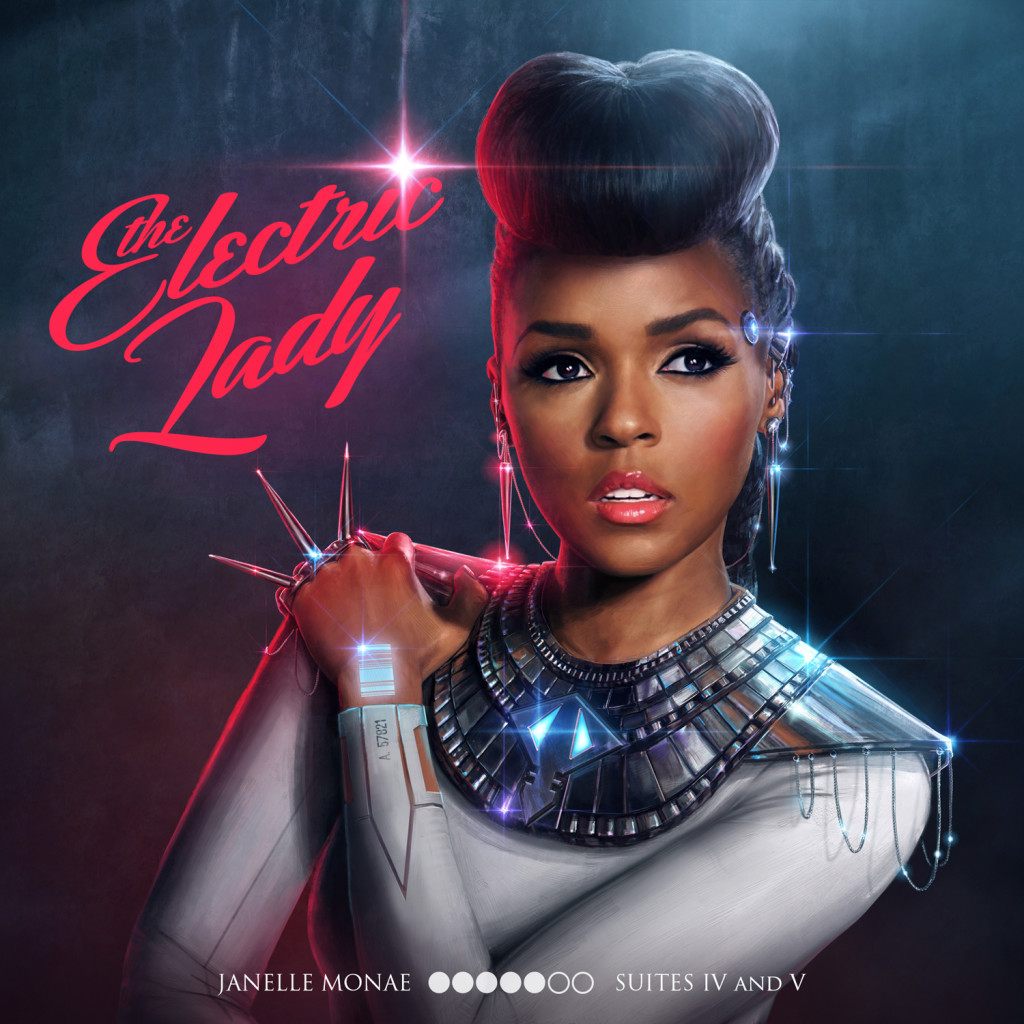 Janelle Monáe is coming to a city near you! Moments after premiering her Miguel-assisted track "PrimeTime" , Monáe released dates for her upcoming... 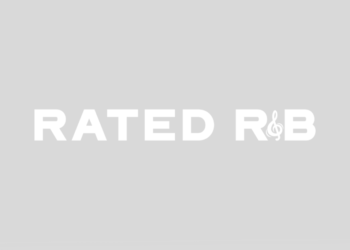