What is now commonly referred to one of the golden ages in music, the 90’s saw the emergence of many great R&B acts such as Mariah Carey, Mary J. Blige, and Usher. These artists helped catapult R&B music into a greater stratosphere, yet many would say what made this musical era so special were the amazing groups that took the industry by storm with their amazing harmonies, dance moves, and industry changing sounds.

Here is a nod to the R&B groups that we miss the most.

Releasing their debut album in 1993, Xscape emerged on the scene with a sound all of their own. Influenced by the New Jack Swing and Hip Hop Soul sound of New York, they infused the southern sounds of Atlanta’s own Jermaine Dupri So So Def movement with a gospel tremor that put them on the cutting edge of R&B. With songs like “Just Kickin’ It,”  “Do You Want To,” and Diane Warren penned track “The Arms of the One Who Loves You,” they portrayed themselves as self-assured women who not only loved their men but demanded that love back in return. While we still see some of the girls from Xscape in the public eye (Kandi and Tiny on hit Reality TV shows The Atlanta House Wives and T.I. and Tiny) many Xscape fans still long for a reunion for the powerhouse group. 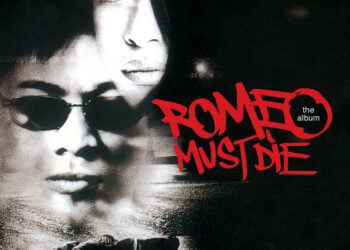 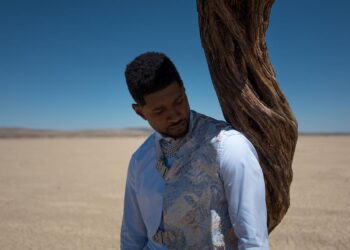