It’s award season again and the 2013 BET Awards nominations have been announced. R&B music’s talented female and male artist have been chosen for this year’s prestigious awards and you won’t believe who made it and who didn’t. Both R&B artist Miguel and Justin Timberlake land four nods while “Love and War,” singer Tamar Braxton snags two nominations.

R&B superstars Chris Brown and R. Kelly will hit the stage during the ceremony at the Nokia Theater L.A. Live on June 30. Get the complete list of the 2013 Bet Award nominations here.

Tell us what you think about this year’s nominations. 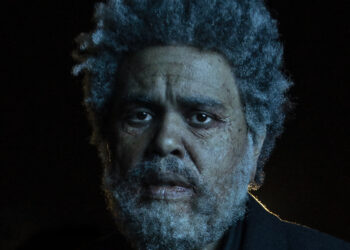 It turns out The Weeknd’s Dawn FM is a hot seller. The R&B-pop superstar’s new album and fifth overall has...