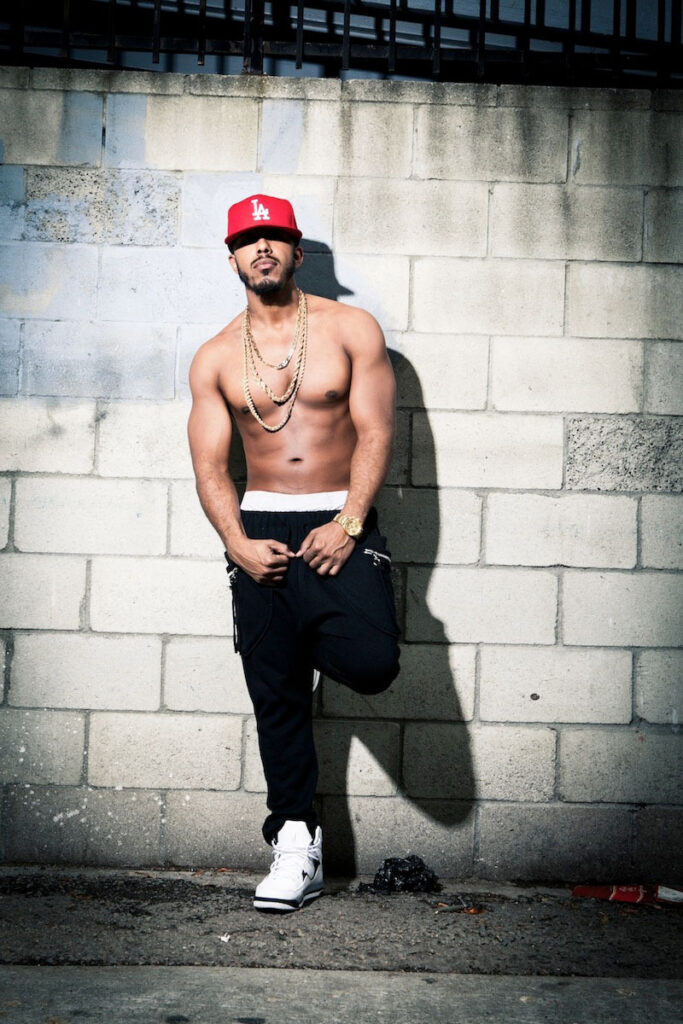 From television to movies, to earning a certified gold-album, one would think Marques Houston had it all. However, he wants to become even more “Famous,” the title to his upcoming sixth studio album, due this summer. The long-awaited album is said to have a Marvin Gaye meets D’Angelo feel.

Houston says the fans endless support got him ready to release new material. “I wanted to do an album for my fans,” says the “Naked” singer. “I took some time away from my music to focus on my acting and producing films, but because of my Twitter and Instagram blowing up with all my fans requesting new music, it gave me the motivation to get back in the studio.”

In fall 2012, Houston released “Speechless” as the lead single to the album. Earlier this year, Houston unveiled the visuals for the song. His fans were receptive of the new single and wanted more from the R&B crooner. However, the R&B heartthrob knew if  he was going to drop new music — it had to be right.

“If I was going to make another album, I wanted it to be a Classic,” says Marques Houston .

“Famous” is the follow-up to Houston’s 2010 album, “Mattress Music.” To help promote the LP, Houston will hit the road for a promotional tour at major clubs to let his fans experience his new sound.

Are you ready for new Marques Houston? 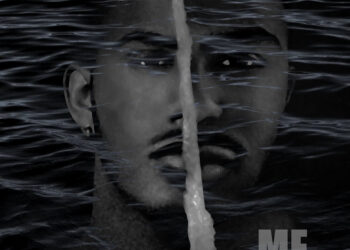 Marques Houston has returned with his new EP, ME: Dark Water, via Phoenix Music Group. The six-track project includes the previously... 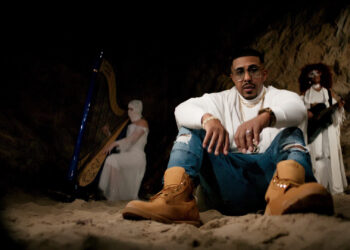 Marques Houston has returned with a new single titled "Coming Back." It was produced by Eif Keyz and co-written by...