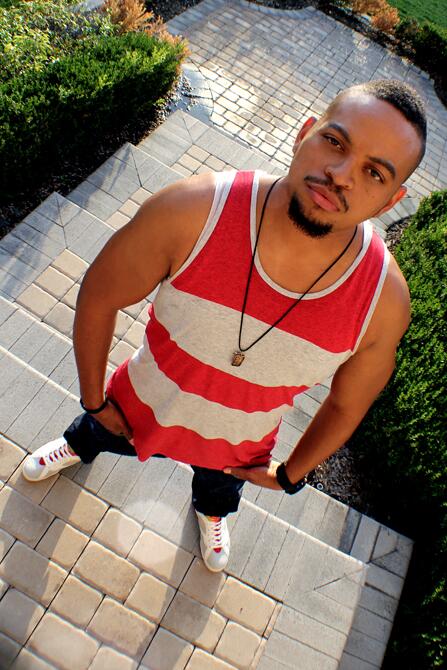 Music mogul Chris Stokes is the man behind some of today’s hottest R&B acts including Brandy, Omarion, Marques Houston, and Destiny’s Child. The former VP of A&M/Interscope Records is passionate about artist development (which is currently lacking in the music industry) and recently shared his thoughts on how social media has changed the music industry.

“I think there is a negative and positive result to the new social media craze. On one hand, it gives artists out there who would have never had the opportunity to be discovered a chance to be seen by executives and that’s good for undiscovered talent. For the rest of us who have worked so hard to establish success the old fashioned way, it can be a little negative, especially with the blog site element. They can put a perception on someone’s name that’s not true, whether you’re an artist, or an entrepreneur like myself. That’s a form or defamation of character. I don’t appreciate internet cyber bullying at all. It’s not fair. With me, it gets hard because I have four children. My 8 year old son reads lies about his father, when I’m his hero.”