It has been five years since Danity Kane released their last album, “Welcome to the Dollhouse.” Since the group disbanded, many “Damaged” fans have been anticipating and hoping for a reunion. It looks like they may not have to wait much longer as a possible reunion may be in the works.

Singer Dawn Richard spoke with Pacific Rim Video on the lunch date the former members (except D. Woods) had last month and being happy with DK fans for rooting for the group to reunite.  She also shed light on why D.Woods was not present at the meeting and made it clear “its all love all around.”

“We asked D.Woods to come but once again everybody has their place and their time… that’s okay.” said the “GoldenHeart” singer. “What the focus needs to be on is, not who didn’t show up, but the fact that after six years the monumental response that came from it.”

Peep the entire interview below: 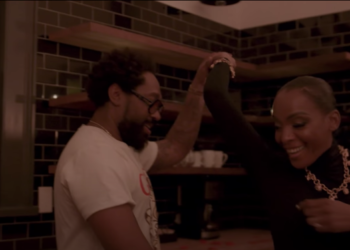 PJ Morton has got to win back his lover in his new video for “Please Don’t Walk Away,” directed by... 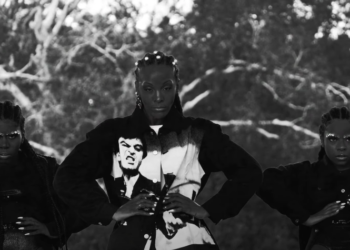