VIDEO: DiiJai – ‘By Myself’ [New Artist] 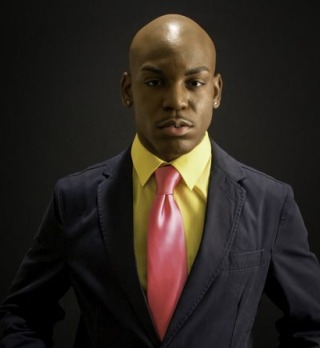 Rising R&B artist, DiiJai releases the visuals for his new single “By Myself,” from his upcoming EP  “C.O.L.O.R.S,”(Compositions Of Love & Other Real Situations).

“By Myself is a motivational anthem that speaks about being comfortable being single, which is where I am in my life,” says the Athens, GA native.

The video touches on two relationships gone bad. One relationship with a woman and her lover who won’t treat her right.  The other relationship between a son and his mother, whose boyfriend doesn’t accept her son’s sexual lifestyle.

Watch the video to see how the story turns out.